Impact of air pollution on health in Indonesia

Extract | Outdoor air pollution is a mix of chemicals, particulate matter, and biological materials that react with each other to form tiny hazardous particles. It contributes to breathing problems, chronic diseases, increased hospitalization, and premature mortality. In Indonesia, this is the cause 50% of morbidity nationwide. How is air pollution affecting Indonesia? More than 80% of the Indonesian population of more than 260 million inhabitants, is exposed to annual average concentrations of pollution, well above the WHO guideline. The country has the fifth-highest loss of years of life in the world due to particulate matter pollution.

Current air pollution problems are greatest in Indonesia as it caused 50% of morbidity across the country. Diseases stemming from vehicular emissions and air pollution include acute respiratory infection, bronchial asthma, bronchitis, and eye, skin irritations, lung cancer, and cardiovascular diseases.

What are the health consequences of air pollution on populations?

Exposure to high levels of air pollution can cause a variety of adverse health outcomes. It increases the risk of respiratory infections, heart disease, and lung cancer. Both short and long-term exposure to air pollutants has been associated with health impacts. More severe impacts affect people who are already ill. Children, the elderly, and poor people are more susceptible. The most health-harmful pollutants – closely associated with excessive premature mortality- are fine PM2.5 particles that penetrate deep into lung passageways.

Effect on pregnancy and child development

What are some of the major sources or causes of ambient air pollution?

Major sources of ambient air pollution include inefficient modes of transport (polluting fuels and vehicles), inefficient combustion of household fuels for cooking, lighting, and heating, coal-fired power plants, agriculture, and waste burning as mostly everywhere here, where Fair Future Foundation is working! (Why? Because there is no form of organised waste management. No pick-ups, no sorting … Everything is on fire and yes, it’s a drama!)

In Indonesia plastic combustion is responsible for the majority of asthma cases in children. The culprits are “phthalates”, those chemicals which give plastic its prized qualities (flexibility), and which are serious endocrine disruptors, associated with a plethora of health problems.

Burning plastics releases toxic gases such as dioxins, furans, mercury, and polychlorinated biphenyls into the atmosphere, and poses a threat to vegetation, as well as to the health of humans and animals;
When plastic is burned, it releases dangerous chemicals such as hydrochloric acid, sulfur dioxide, dioxins, furans and heavy metals, as well as particulates. These emissions are known to cause respiratory ailments and stress human immune systems, and they’re potentially carcinogenic;
Dioxins are deposited on crops, fruits, vegetables, and in waterways where they end up in our food and therefore in our bodies. These dioxins are potentially fatal persistent organic pollutants that can cause cancer and disrupt the respiratory and thyroid systems. 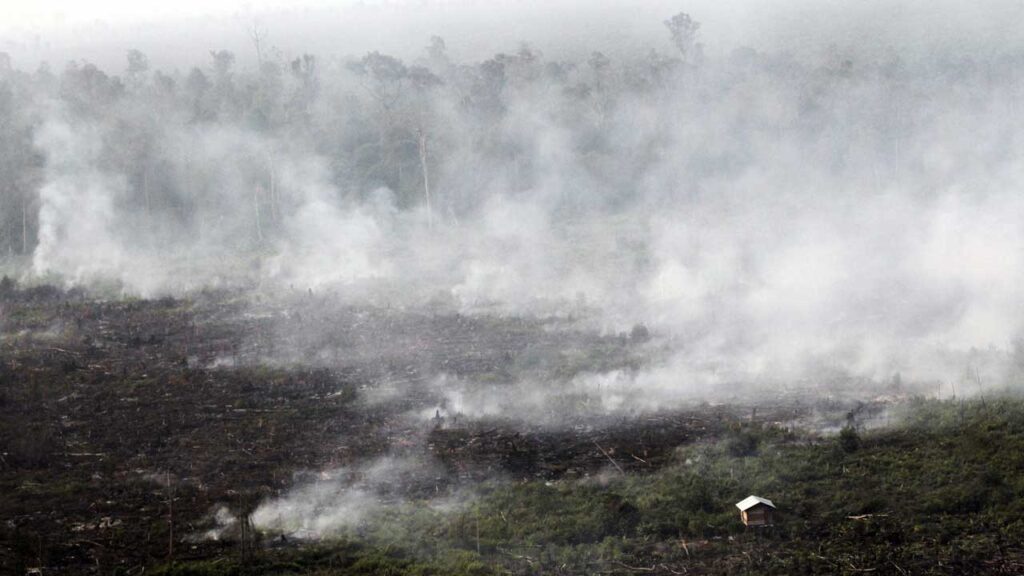 What can citizens do to protect themselves?

Fighting air pollution is everybody’s responsibility. We all need to do more, a lot more. Swiftly and proactively to reduce air pollution. Concerted and coordinated efforts with the active involvement of all the sectors are imperative. This includes the Government (national, state, and local governments), cities, community at large, and individuals.

All of us – in government, business, and individual – we are all accountable. Think and rethink, the way you live and consume and make sustainable choices for yourself, your children and your children’s children.

What can Indonesia and all other countries do to reduce air pollution?

In Indonesia, the regulation and control of land management need to be stronger. The government needs to lay down guidelines stating how State Forest Land can be used. A limited amount of permits for the exploration of the peatlands and forested areas should be introduced.

What Fair Future recommends above all else!

Prevention is a major aspect that should be done to minimize the effect of air pollution on human health.

Some of the prevention activities involved establishing regulations to reduce air pollution emissions, including regulation of non-smoking areas, regulation of threshold limit values ​​for vehicle emissions, emissions monitoring, vehicle maintenance, the implementation of industrial emissions, the rapid mass transport project in some large cities and the increase in energy from renewable sources. 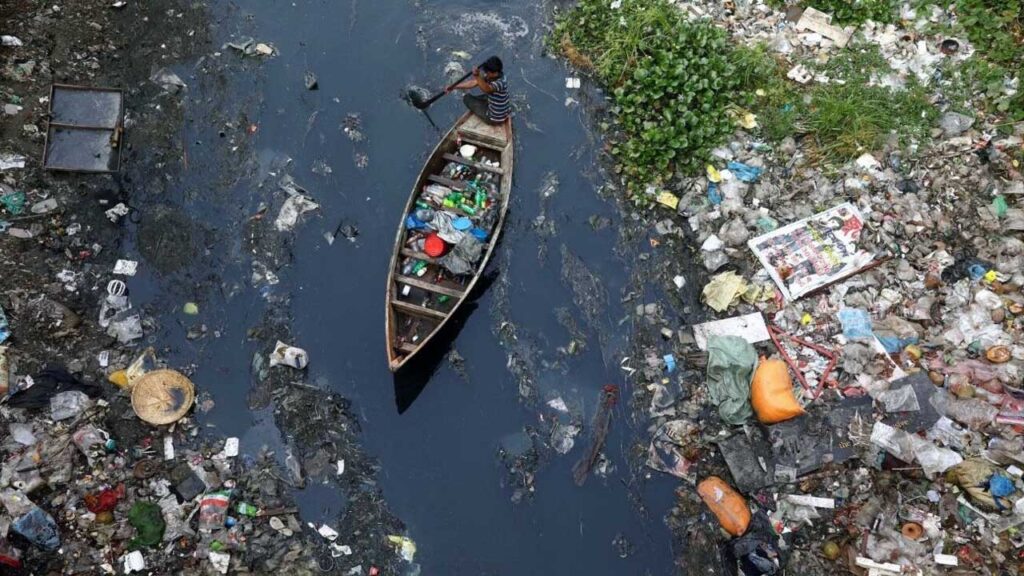 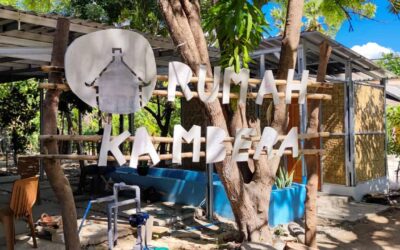 Kambera’s house, a few months ago there

Kambera's house, some photos taken over the last 6 weeks. A job 18 hours a day, 7 days a week to give the best of ourselves to all those who have...

END_OF_DOCUMENT_TOKEN_TO_BE_REPLACED 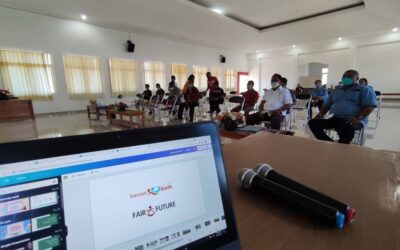 This morning the team from the Kawan Baik Indonesia Foundation and the Fair Future Foundation had the opportunity to present the work program that has been and will be carried out in East Sumba Regency.

END_OF_DOCUMENT_TOKEN_TO_BE_REPLACED 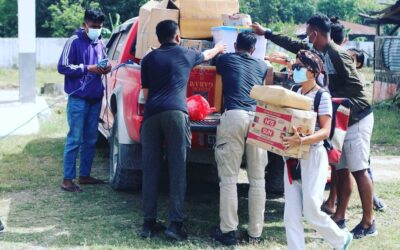 On September 24 and 25, 2021, Kawan Baik Indonesia participated in the “Sharing is Caring” activity organized by Sumba Volunteers which was held in...

END_OF_DOCUMENT_TOKEN_TO_BE_REPLACED 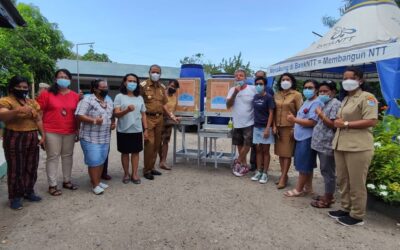 The handover of assistance for two units of hand washing stations to the TP PKK East Sumba Regency was handed over to Mrs. Dra. Merliaty Praing...