Sumba and The Fire Season

September 1, 2020
The fire nearly struck the tires of a motor vehicle as it was passing through the streets of Praipaha Village. Smoke covered the shadow of the vehicle in front of us. The heat creeps out of the air around us. When at the top of the hill, the fire point surrounding our hill stands. yes, Sumba's hot, it's burning.

What season is now in Sumba?

The question often arises from people outside Sumba Island who are curious about the current state of the island. The situation in question is how physical the condition of sumba landscape, whether it is green or medium brown. For some, it’s nice and cool to see the hills like green tapestries, not least in Europe rather than In New Zealand when Sumba is rainy season where grass thrives and high chlorophyll. 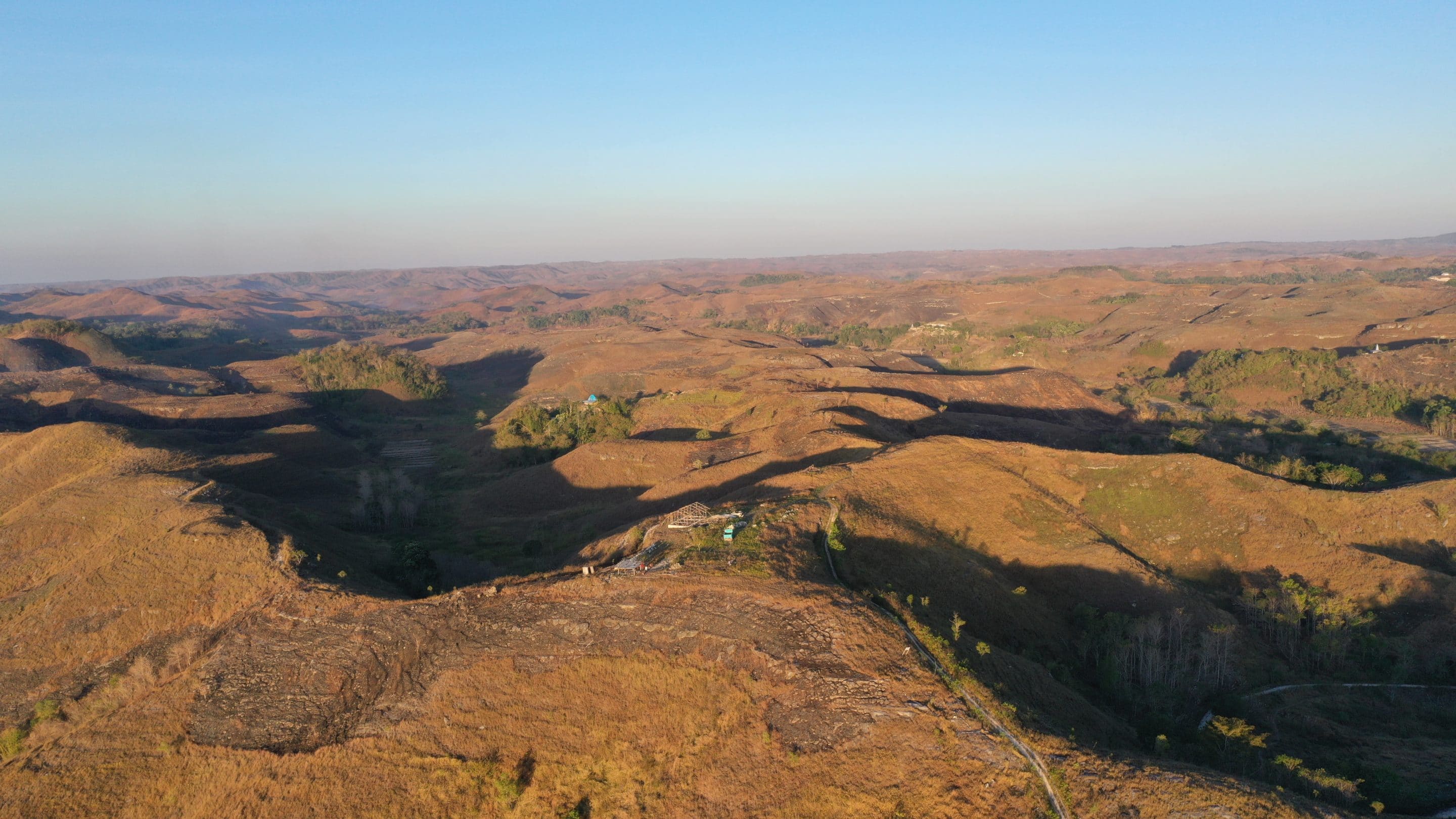 For exoticists, of course, they would love to be greeted by brittle, dry grass that is almost burnt brown. The rows of brown grass give it a wild feel and feel of being in the African savanna he said. Yes, Indonesia is famous for its dense tropical rainforests on some of its major islands, but the fact that Indonesia has an interesting savanna is very rare for people to know.

However, now it is not the two seasons that are the answer choice for people who are wanting to know the condition of sumba landscape. Especially East Sumba, during the month of August, the community is in the midst of burning land. Burned land is a hilly land that is only overgrown with grass. According to local residents, land burning activities make it easier for them to clean the grass ahead of the preparation of the growing season, in addition the hills burned will be faster overgrown with grass and the grass that grows is better grass than before.

This habit has been done by local people since the old days and became a legacy of the habits of previous generations. When it comes to conservation it is clear burning is a very damaging act of the environment and can kill the chain of ecosystems that are passed by fire, so not only grass but including plants, crickets, worms in the ground, insects and other animals.

As a migrant from outside the island, I was only able to observe and enjoy. Either it’s the tightness of the smoke and the heat from the embers. What’s the best thing to do together?