A school with a simple building that previously collapsed due to a windstorm, now stands strong, safe and comfortable for Mbinudita’s children thanks to the support of donors through the Fair Furture Foundation and the Kawan Baik Indonesia Foundation, together with the hard work of the Mbinu Dita community.

It doesn’t stop there, the Kawan Baik Indonesia Foundation and the Fair Furture Foundation, together with the community, continue to oversee so that the schools that have been built can continue to develop better. This struggle has yielded good results, so that currently SD Mbinu Dita, which was previously a parallel SD to SD Negeri Waitama, has now been inaugurated as an independent school and has been designated as SD Negeri Mbinu Dita.

We would like to thank all elements who have supported the establishment of the Mbinudita School. Among others :

And other parties together with the Mbinudita community which we cannot mention one by one.
Together we have accompanied the Mbinudita children to realize their dreams. 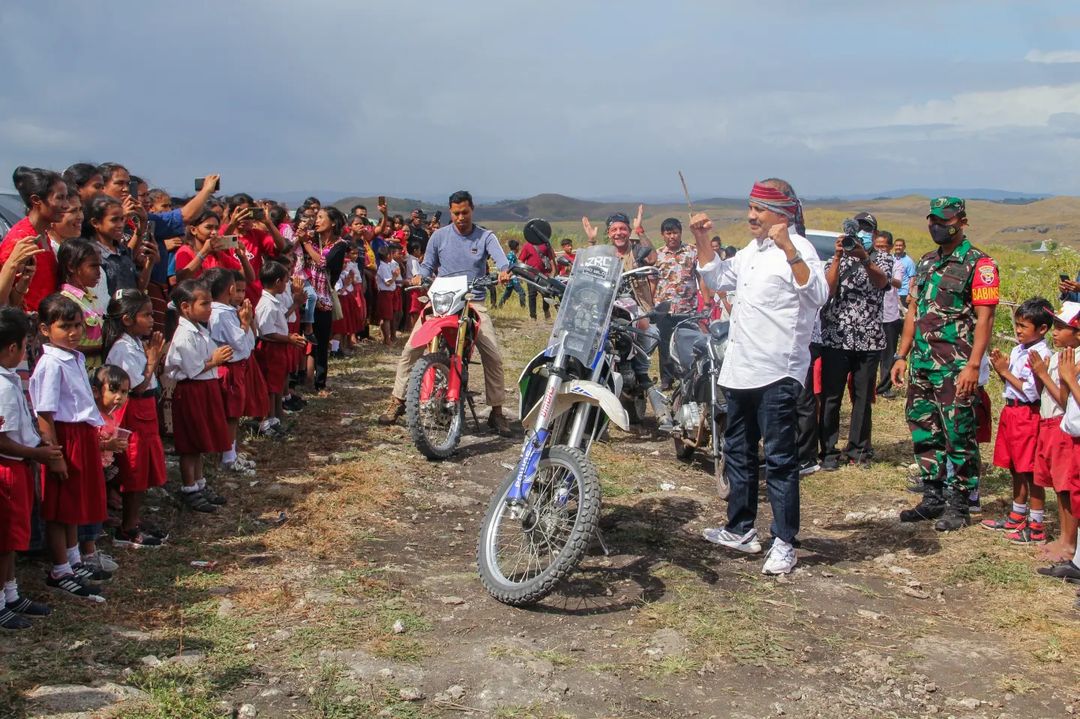 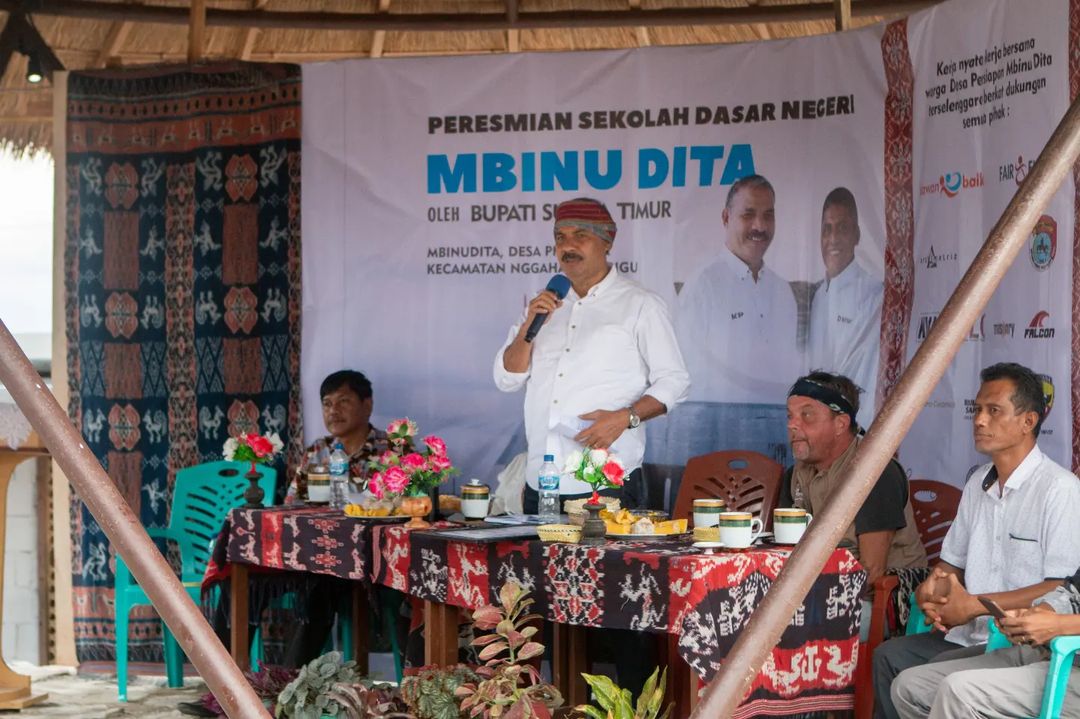 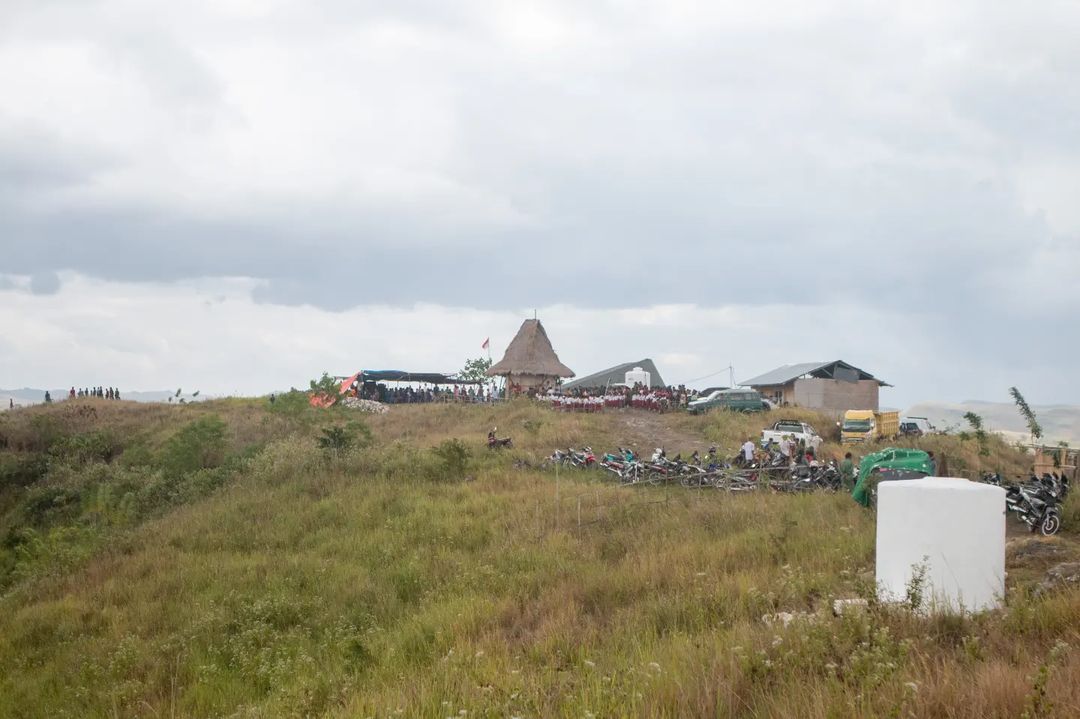 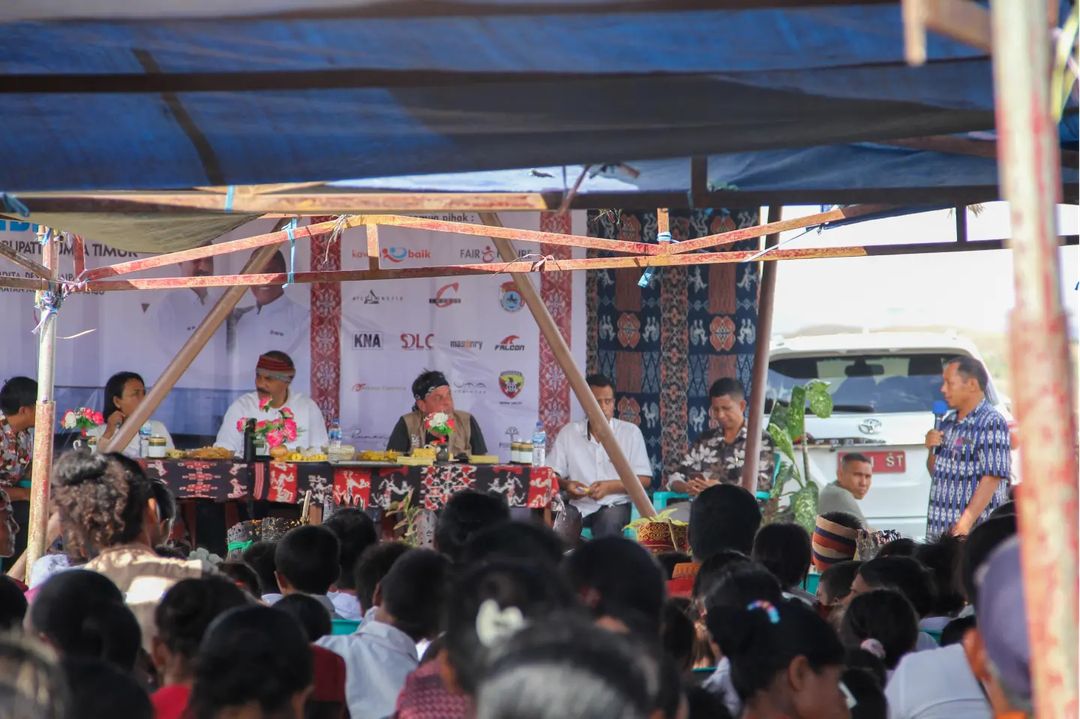 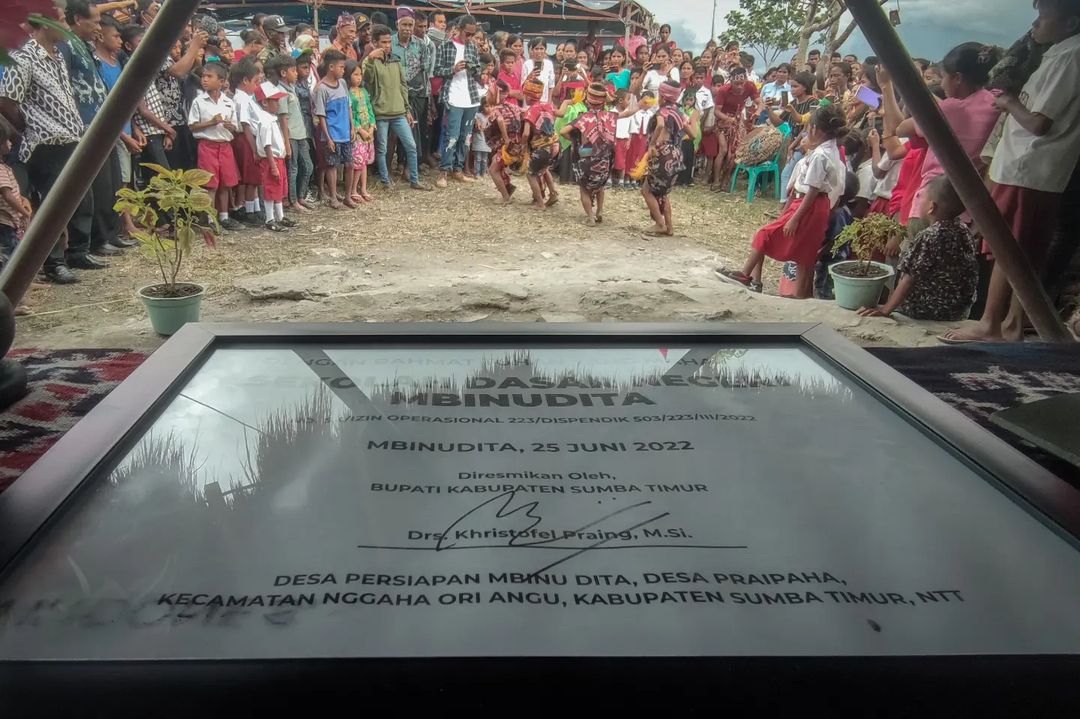 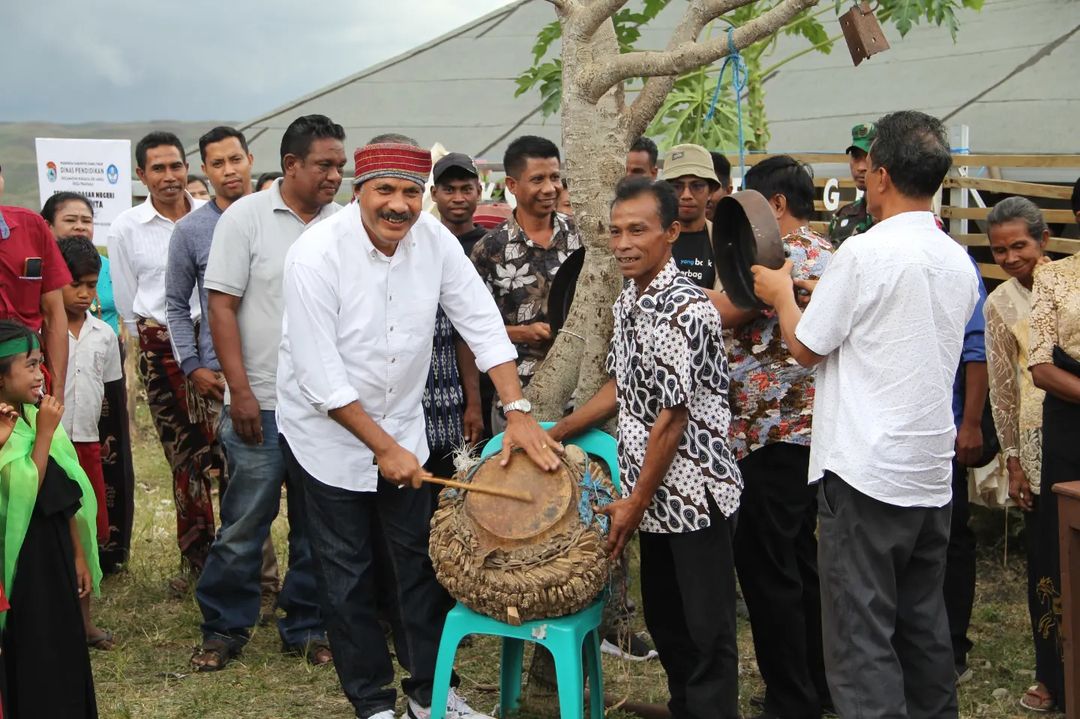 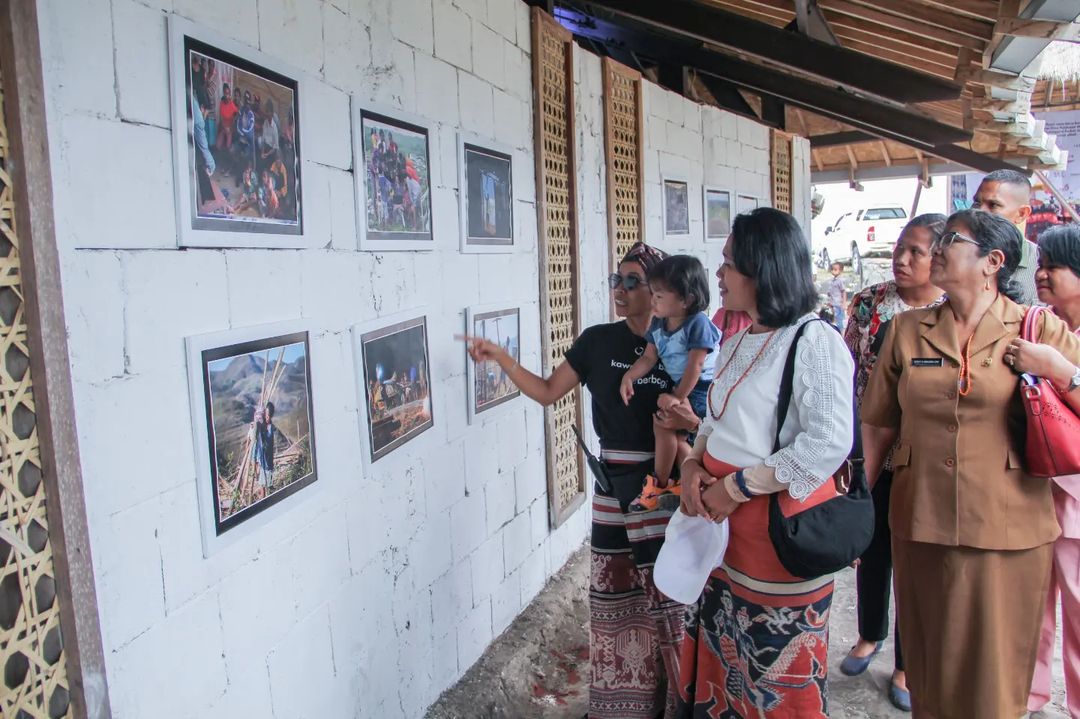 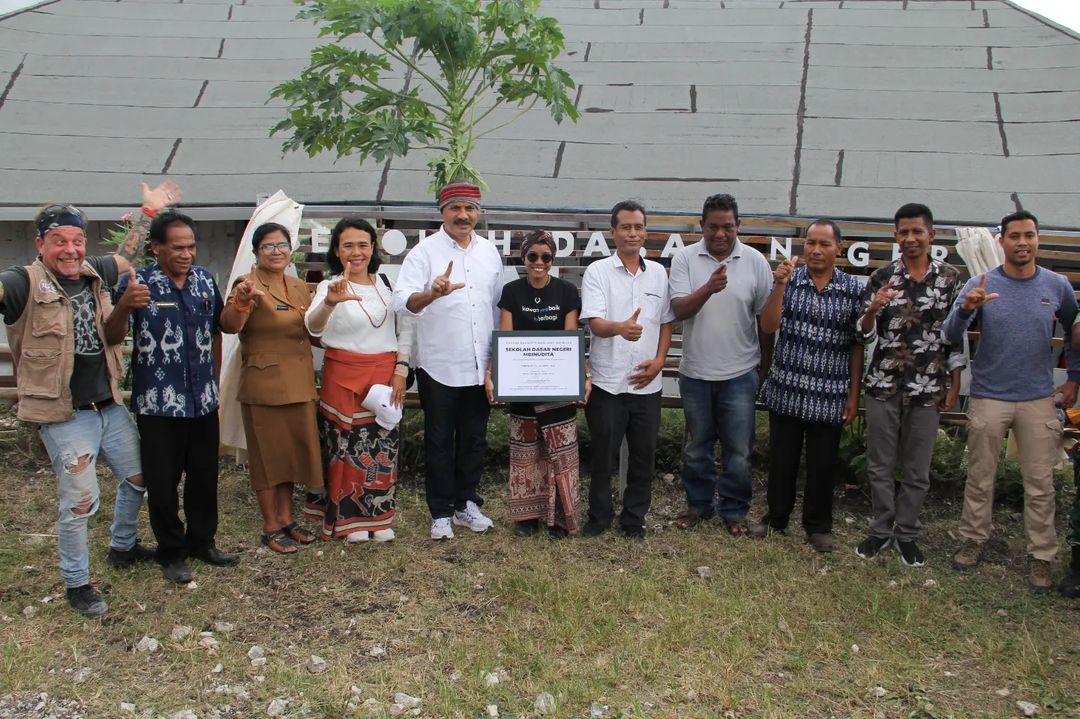 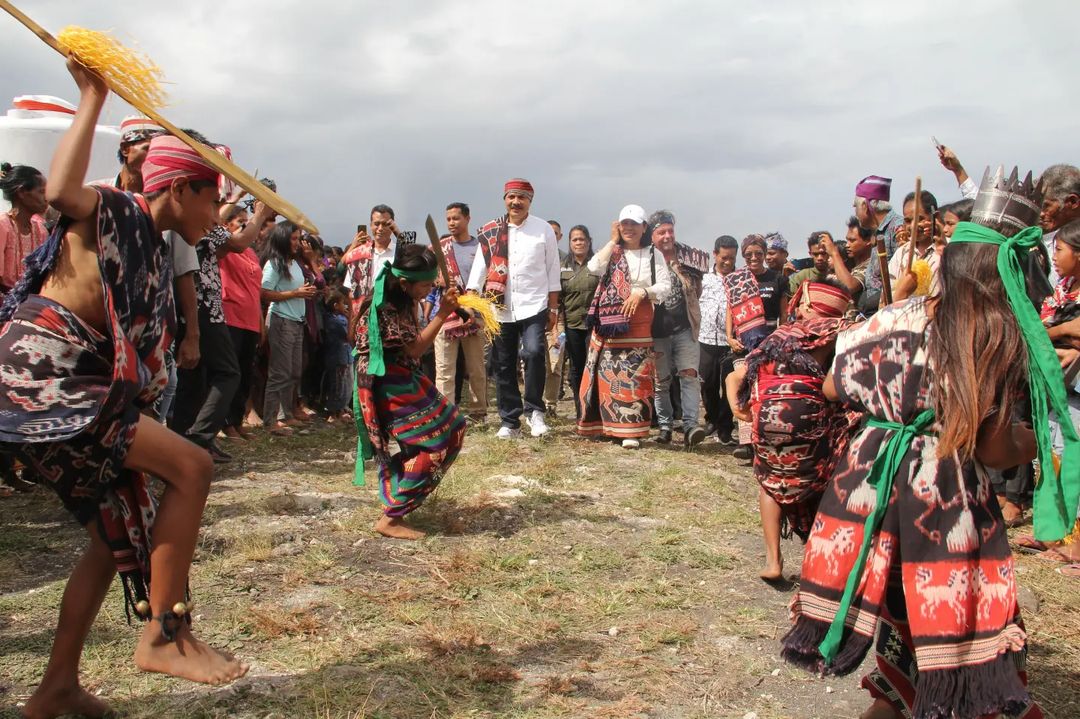