To coincide with World Water Day 2022

Today, as it is World Water Day 2022, we are proud to announce the soon-released of a short documentary film that we produced last year in East Sumba. “Matawai”

For more than two years, Kawan Baik Indonesia and Fair Future Foundation have been working in East Sumba on programs related to access to health and education. The reality we see introduces us to the lack of a family’s most basic need, namely water.

Although there are some visible springs, East Sumba still lacks resources to distribute these sources to the inhabitants. This issue leads to other ones such as poor nutrition, social jealousy, and even women’s condition.

Awareness of the importance of our role as storytellers made us summarize this in a short Documentary Film entitled ‘Matawai’.

Understanding their limits is enough to remind us of our strengths. Water as the most important natural resource on this earth and the essence of all life. 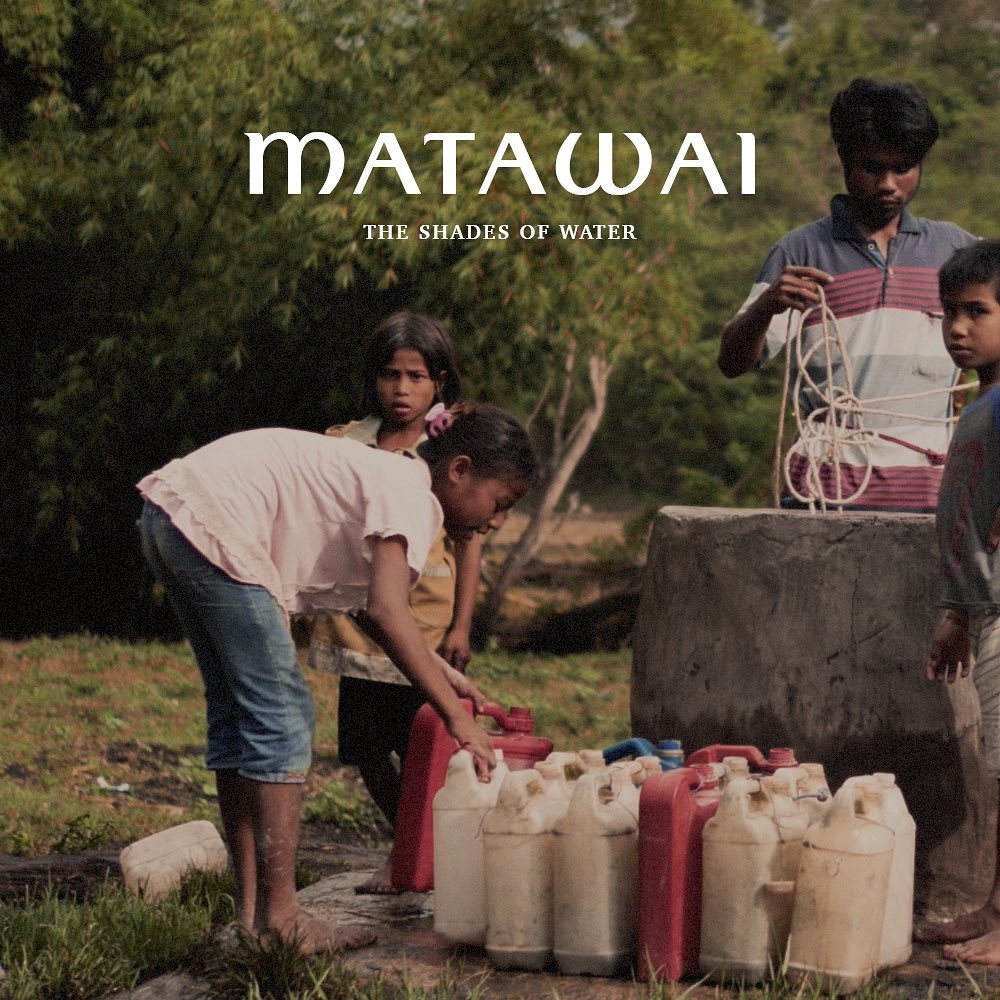 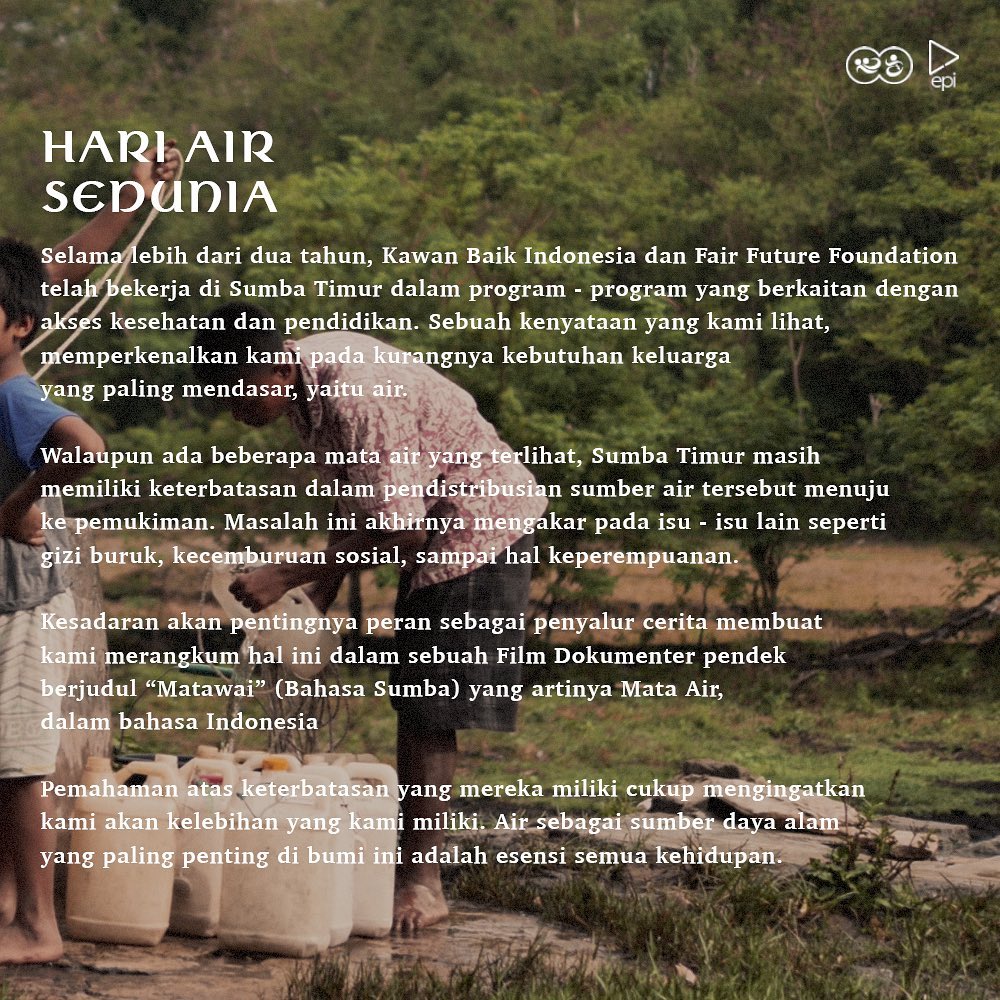