Today we visited Kiritana village, Kambera which became one of the isolated villages during the early weeks of the flood, and we came today after the mud had dried up and the fallen pepohononon had been cleaned up.

The connecting bridge between the hamlets amblas, boats drifting, car roads are still a footpath, clean water access is jammed because of a broken pipeline, also the electricity network is still under repair because the pole was uprooted during the flood. 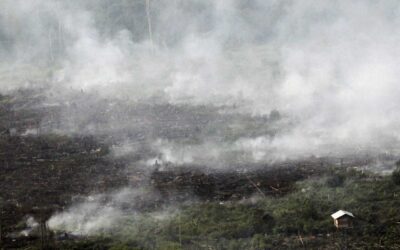 Impact of air pollution on health in Indonesia

Globally, air pollution kills an estimated 7 million people annually in Indonesia according to the World Health Organisation (WHO).

END_OF_DOCUMENT_TOKEN_TO_BE_REPLACED 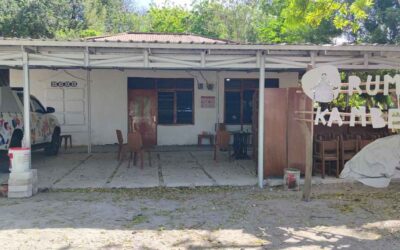 Management of the pharmacy, of water supply, Covid-19 program, infrastructures, and day-to-day organisations.

END_OF_DOCUMENT_TOKEN_TO_BE_REPLACED 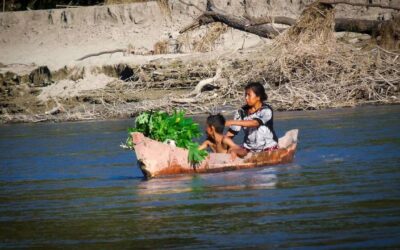 Assistance to people in case of malnutrition problems

In Indonesia, 8.4 million children are stunted (excessively small for their age) and suffer from chronic malnutrition It is the underlying factor...