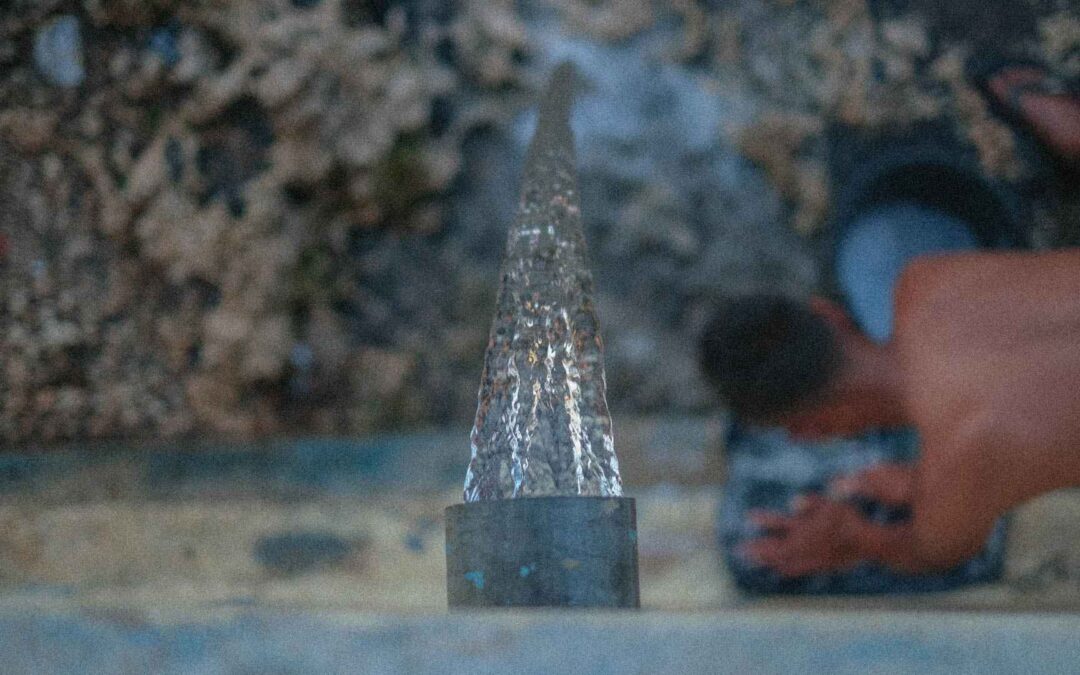 In a sport famed for money and excess, what does it take to get to the top…and stay there?

Rising from a life of hardship and crime, Don King became the most successful boxing promoter the sport has ever seen—and the first Black man to do so. He is his own American Dream. His flamboyant appearance and commanding personality made him a star in and out of the ring, as did his promotion of greats like Muhammad Ali, Mike Tyson, and even America’s musical dynasty, the Jacksons. But his less than honest exploits? They made him legendary. Season two of Power tells the story of Hugh Hefner. Who was Hugh Hefner? Centerfold models, Playboy Bunnies, and other women from the Playboy founder’s inner circle, like TV personality and author Holly Madison, tell journalist Amy Rose Spiegel their side of his story. We hear how Playboy changed their lives, for better and for worse. Beyond the bunny tails are darker questions: What actually went on at the notorious Playboy Mansion? How can we square Hefner’s progressive legacy with his abuse of vulnerable people? What can the Playboy saga tell us about sex and power—then and now? Season one of Power tells the story of Ghislaine Maxwell (Jeffrey Epstein’s alleged partner in crime). Everyone’s heard of her, but there’s a shadowy figure who hangs above her who you likely don’t know: her father, media tycoon Robert Maxwell. His rise from nothing to fall… from the deck of his super yacht under mysterious circumstances is straight out of a crime novel. His favorite daughter Ghislaine’s theory: her father was murdered. From Somethin’ Else, makers of ‘The Immaculate Deception’ and ‘The Fault Line: Bush, Blair and Iraq’, hosted by Investigative journalist Tara Palmeri, ‘Power: The Maxwells’ is a seven part series on the incredible true story of a media mogul whose legacy is still being felt today. Power is a Somethin’ Else production with Sony Music Entertainment 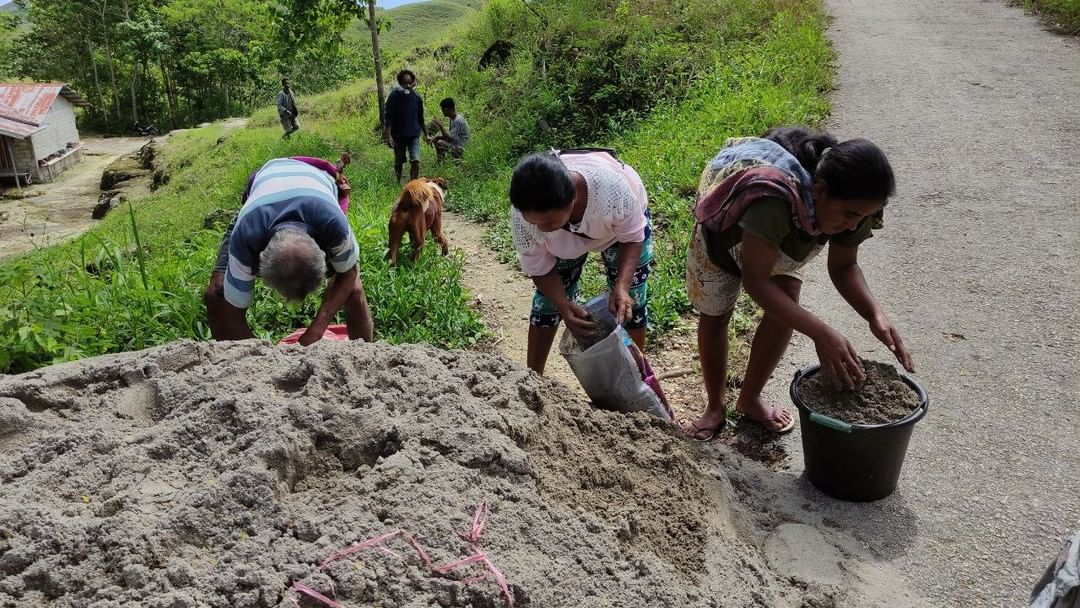 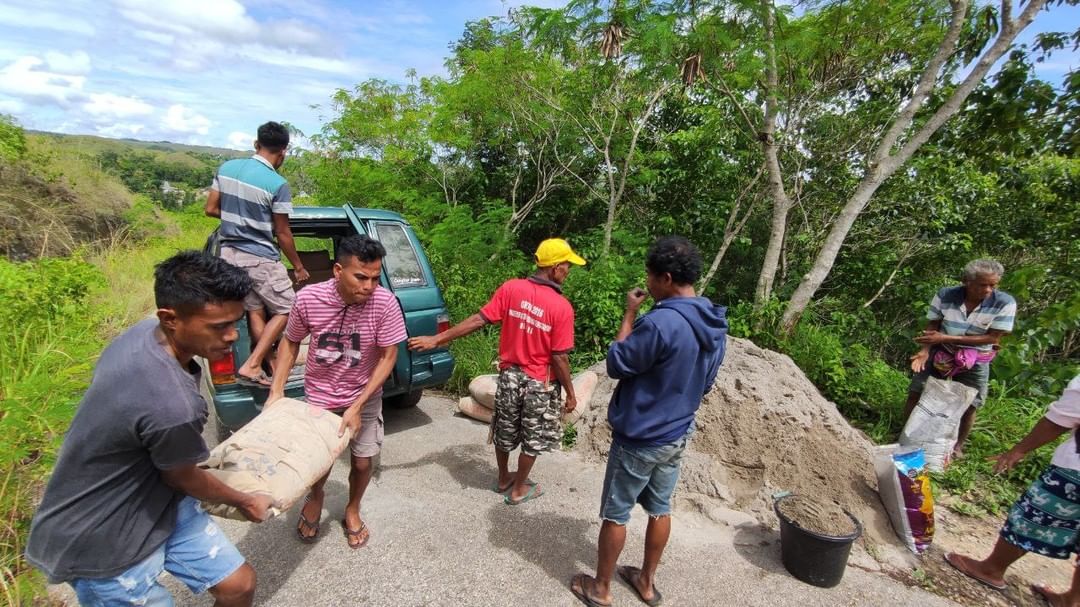