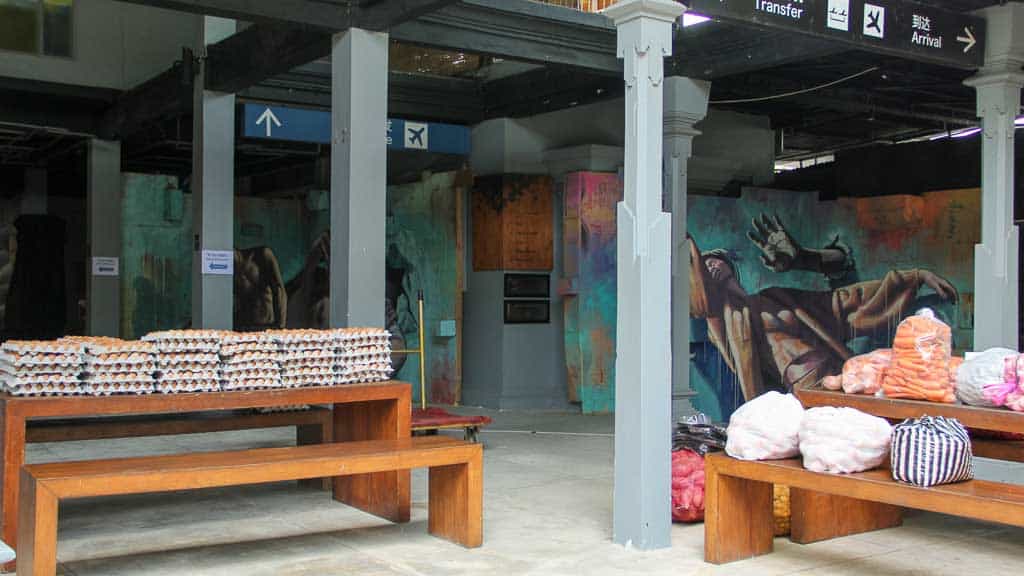 Together we can fight the covid-19 virus by holding the hands of good friends to transfer information about how to prevent the spread of the virus. In addition, we also provide fresh food ingredients, vitamins, soap, and homemade hand sanitizer for those in need.

In response to the COVID-19 outbreak, which has now begun to spread rapidly in Indonesia in general, and Denpasar in particular, the Kawan Baik Indonesia Foundation and the Fair Future Foundation took rapid action in the form of basic-level actions to help the affected communities. This impact is not only felt by people who are exposed to the virus, but also the entire community around them.

“There are many of us who work to eat today, we can’t work from home” – said a street vendor in Denpasar.

With the central government regulation on preventing the spread of the virus or breaking the chain of virus spread, the government has issued a ban on activities outside the home, or it is advisable to do work from home. This is felt to have a very economic impact for most of those who earn income by having to work on the streets, for example at food vendors, online motorcycle taxis, street vendors, etc. 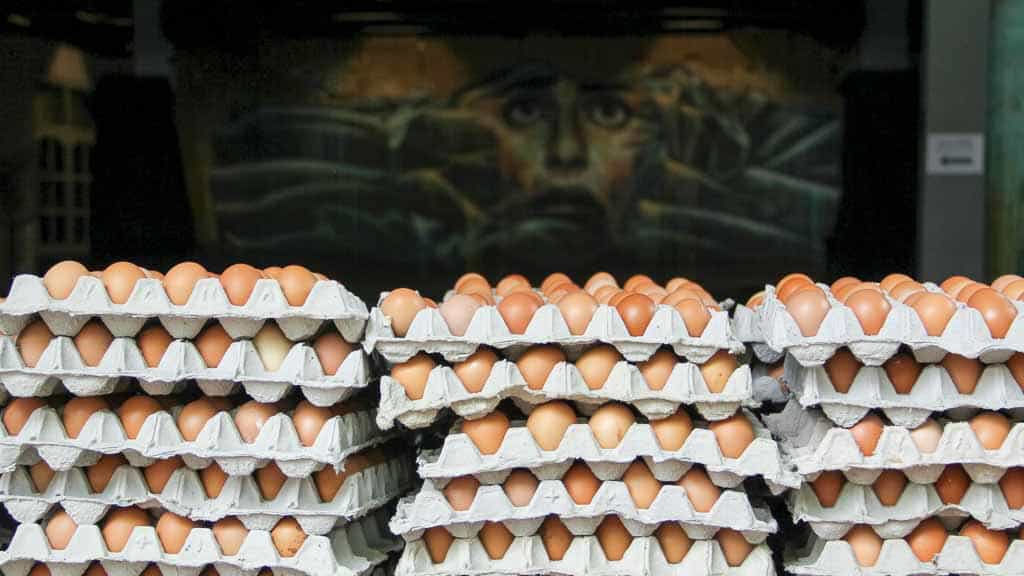 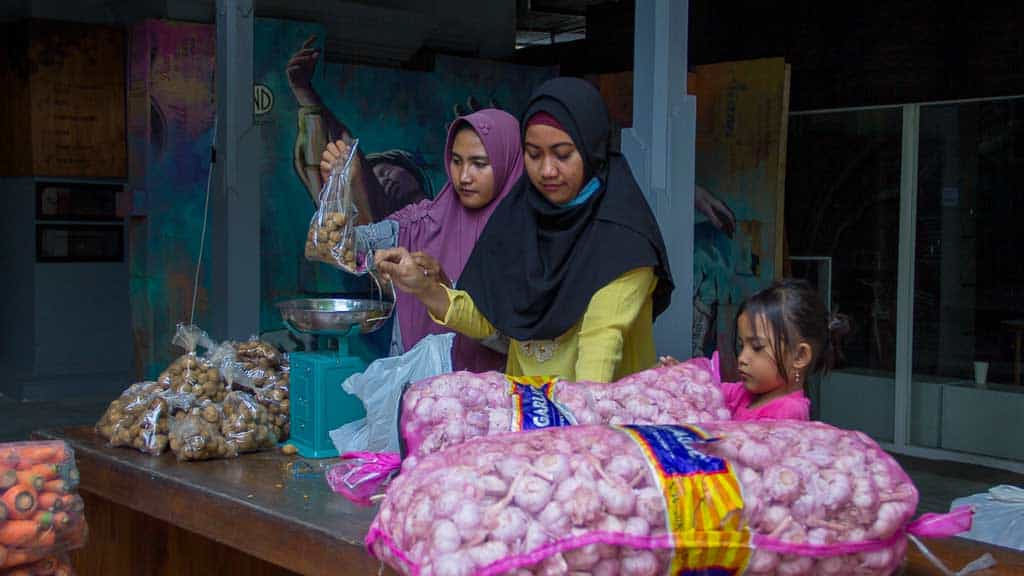 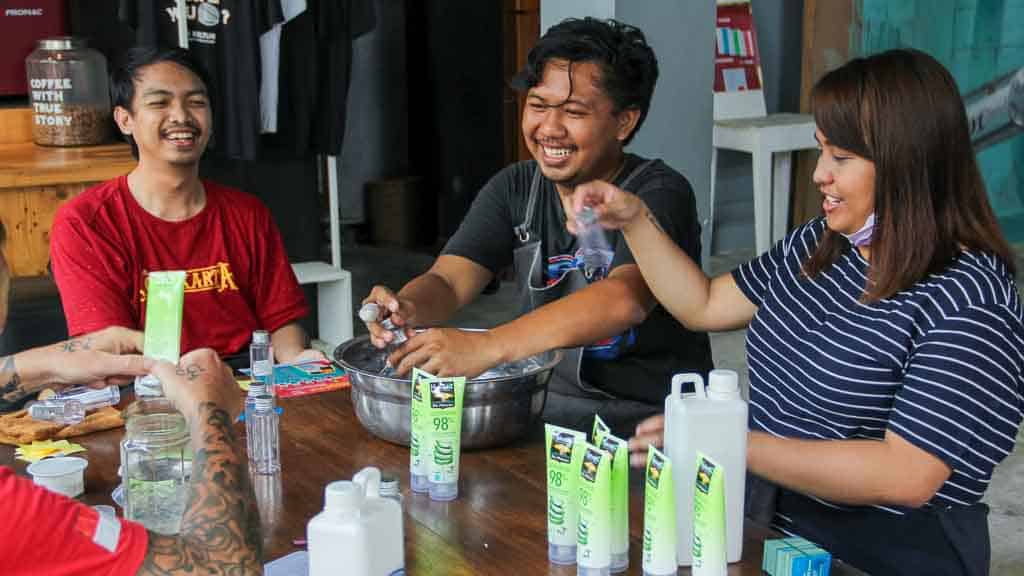 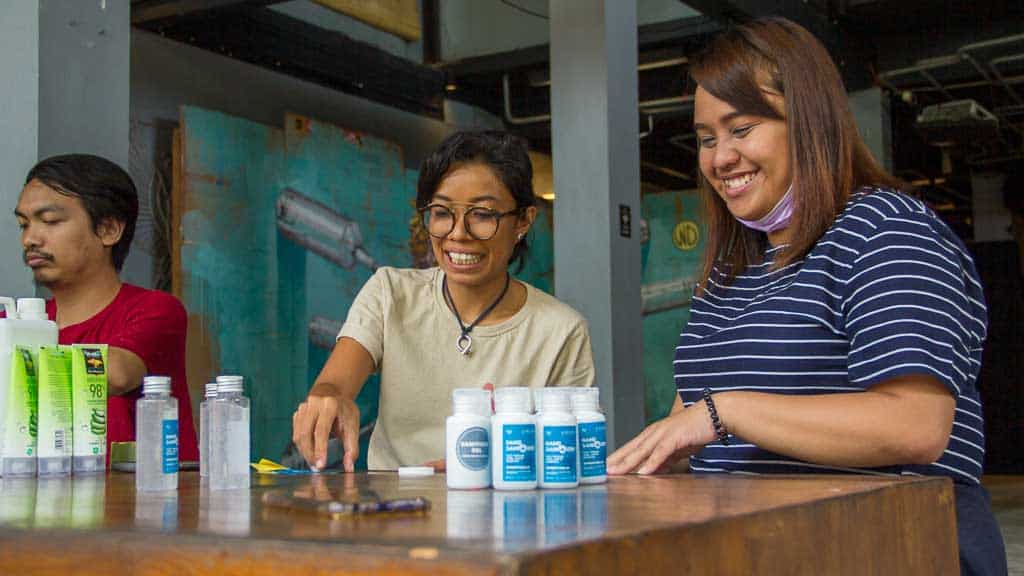 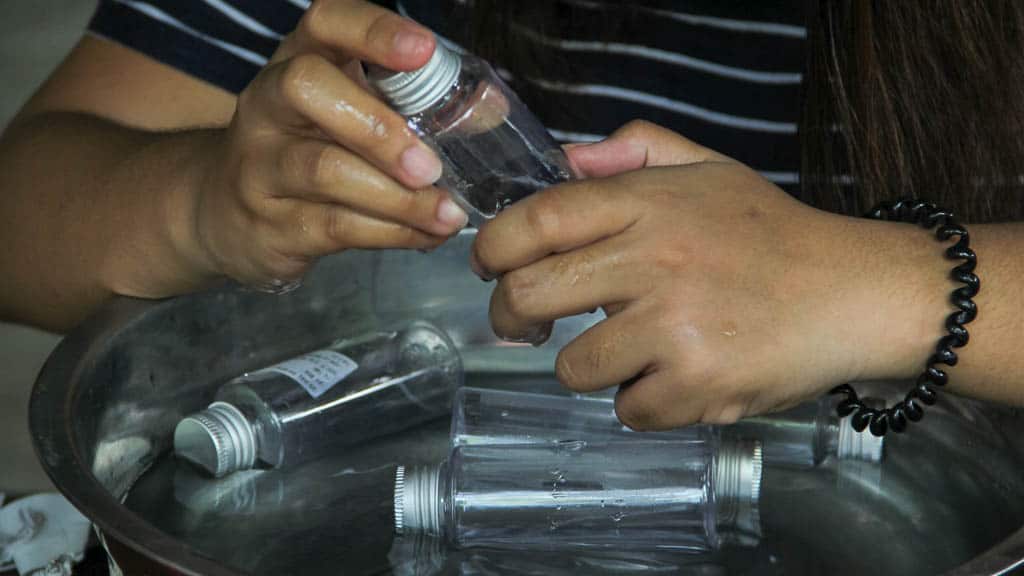 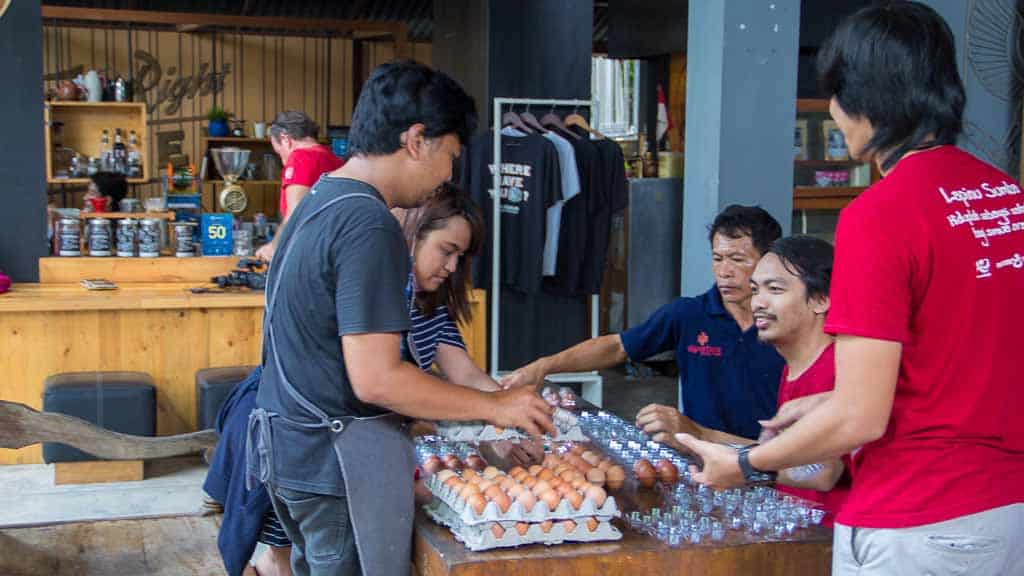