Mbinudita Christmas – The day the kids have been waiting for! 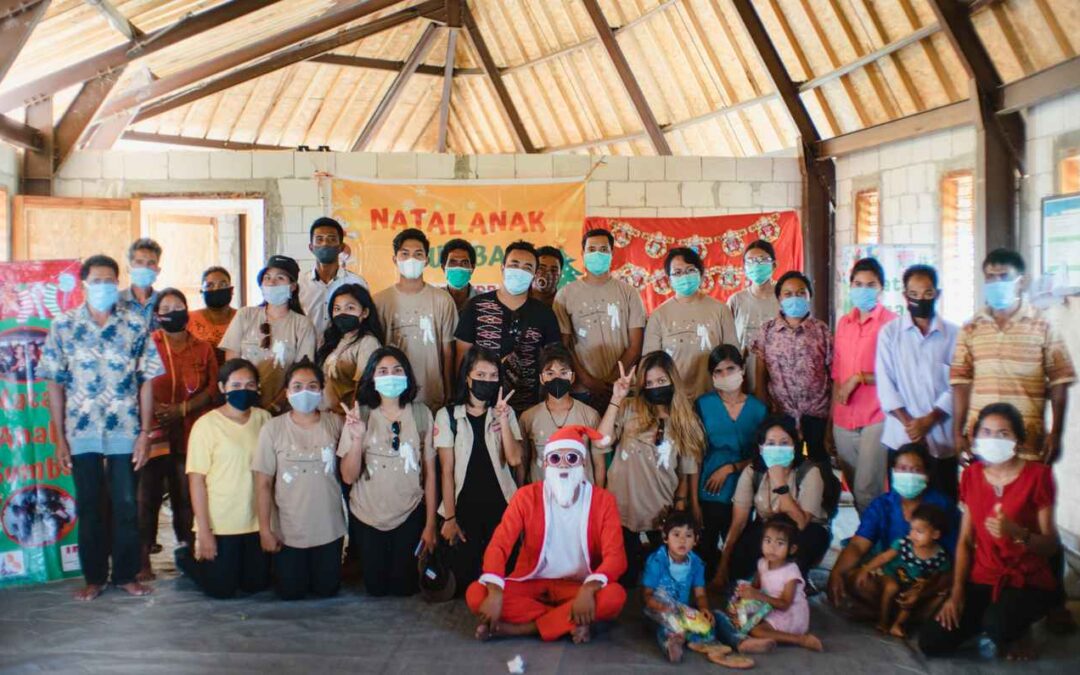 Mbinudita School, located in Prai Paha District, Nggaha Oriangu, East Sumba Regency, East Nusa Tenggara, is approximately 2 hours from the city center in Waingapu. At the end of last year the classrooms of this school were blown away by the wind, but now the children can go to school safely and comfortably because the construction of the Mbinudita school has been completed at the end of 2020.

Now the Mbinudita school has not only classrooms, but also a teacher’s room, a multipurpose room and a Cultural Center building that can be used for various activities at school, not only for children but also for residents around the Mbinudita school. In this 2020 Christmas celebration, children will be creative on stage in the cultural hall building for the first time. They will perform dances and songs in celebration later, entertaining all the guests who come to celebrate Christmas in Mbinudita.

In December, Kawan Baik Indonesia also had a good opportunity to receive and forward donations from Little Tree Club Kids and Tutors, the proceeds from the sale of children’s works were sold and the proceeds were donated to children in Mbinudita, gifts from children child for children.

The Christmas celebration is the day that the children in Mbinudita have been waiting for, because there will be gifts for them that will be brought by Santa Claus, Kawan Baik Indonesia, Fair Future Indonesia and Sumba Volunteers will be present with Santa Claus to bring gifts for the children of Mbinudita because they are all is a good boy. Children will get gifts when celebrating Christmas (gifts that have value). In addition to gifts, Santa Claus and his friends will also tell stories and sing together to the children, warmly decorated with small colorful lights. 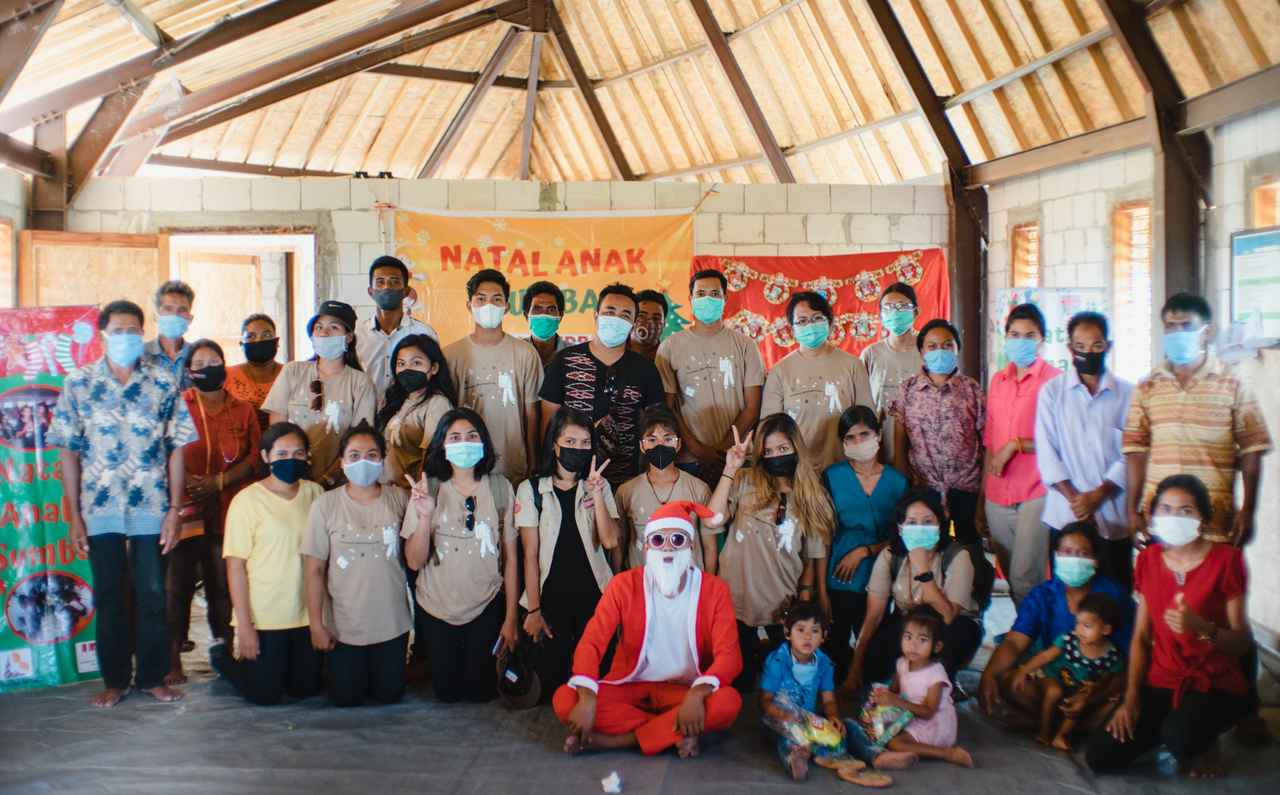 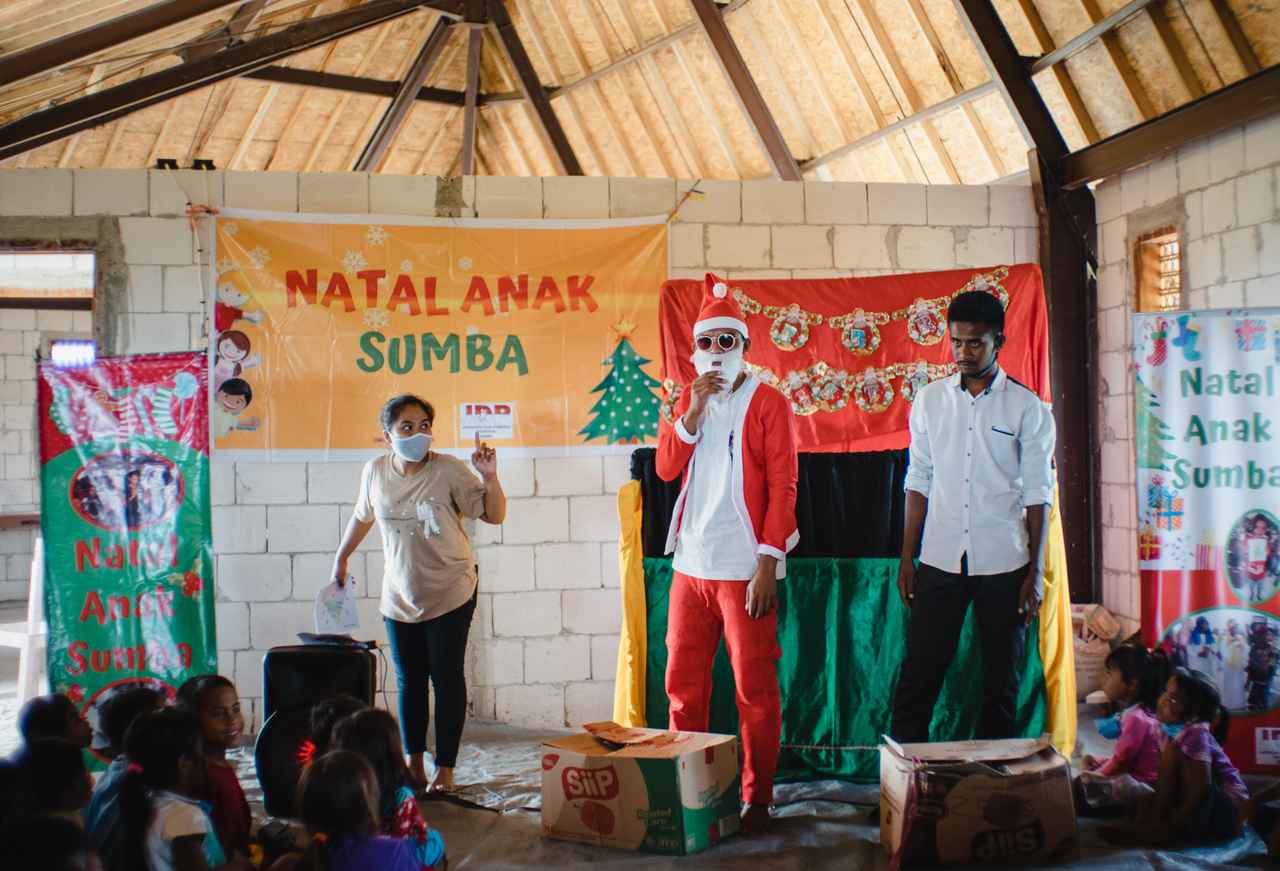 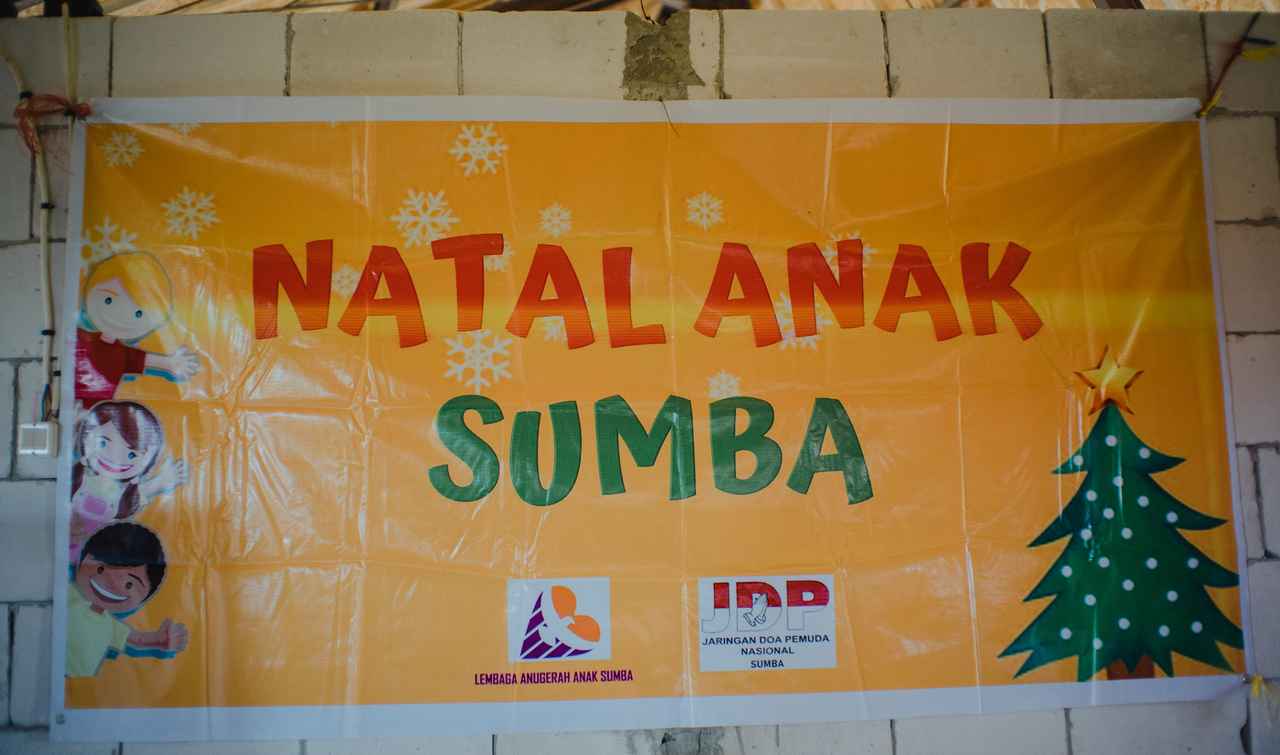 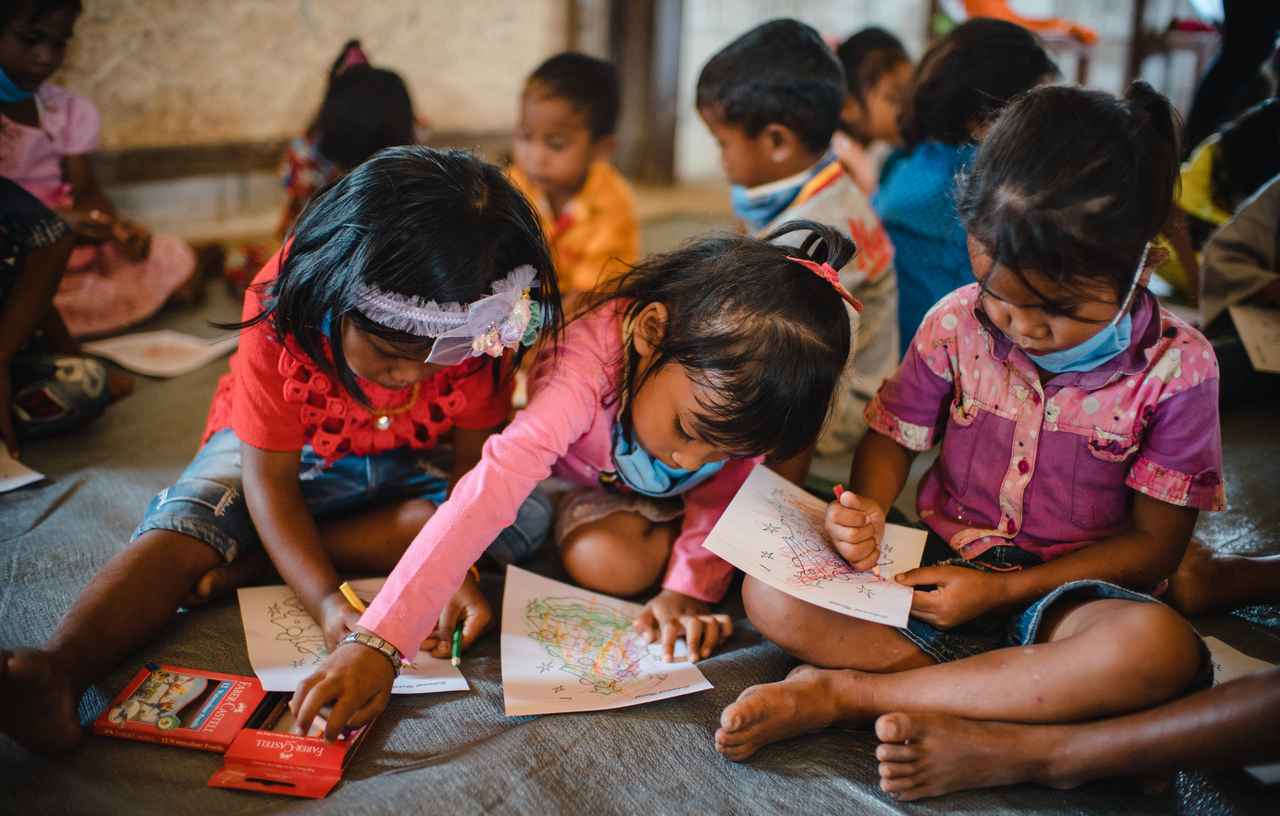 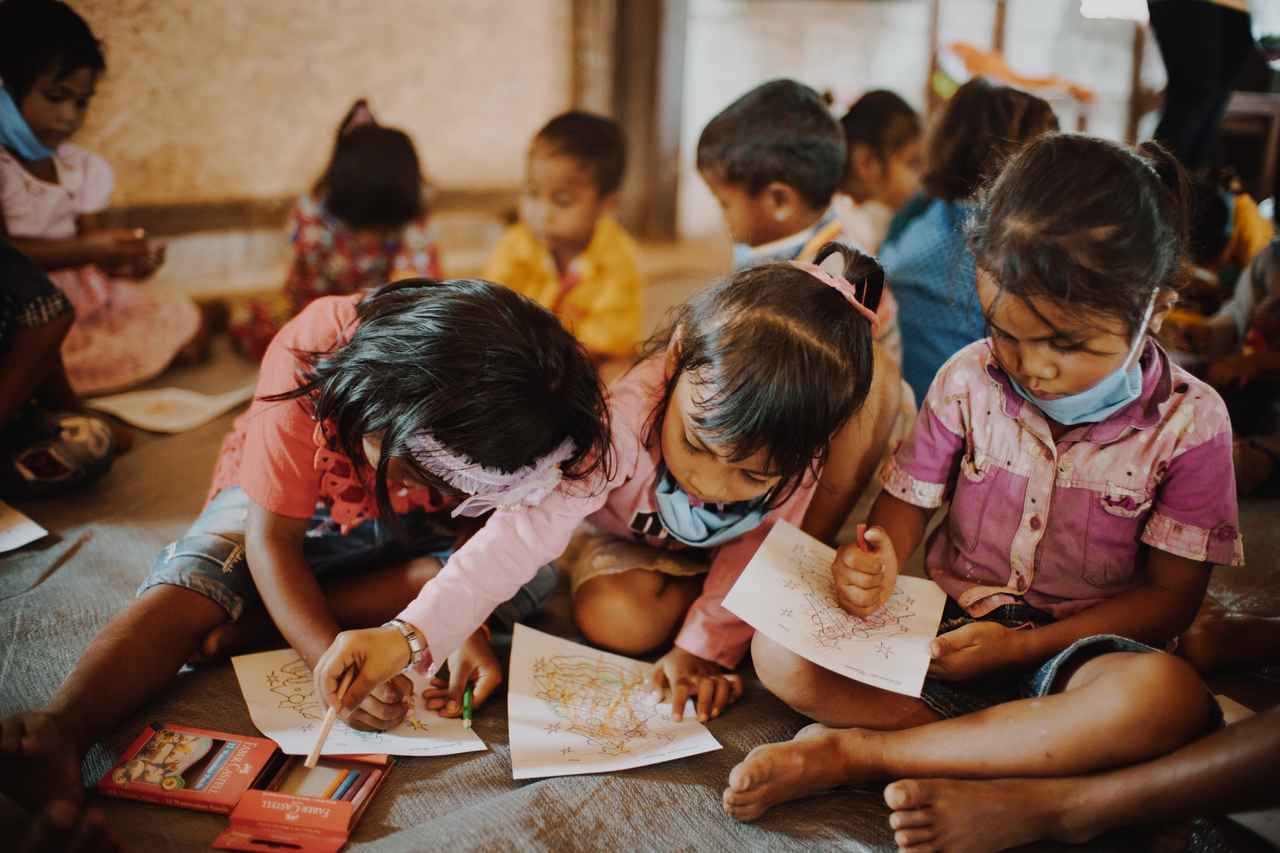 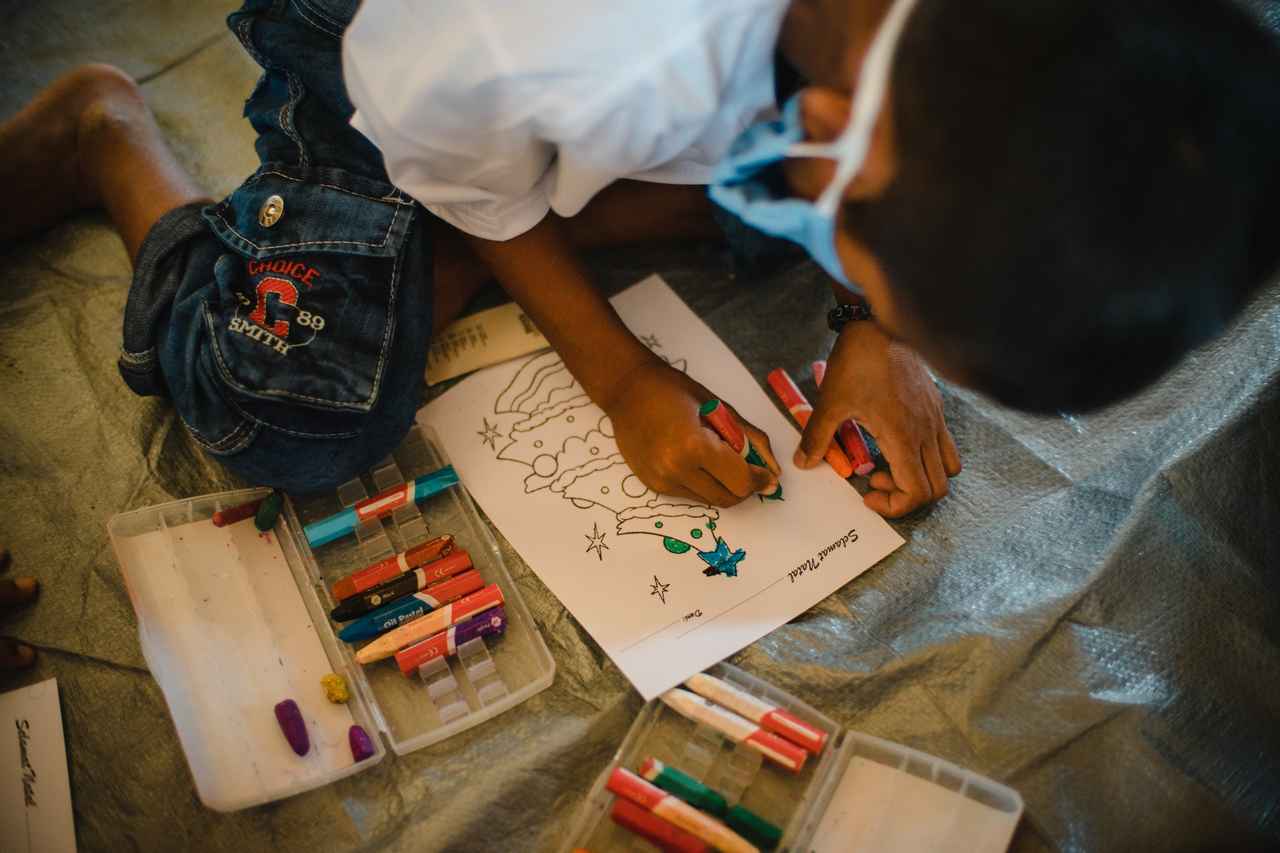 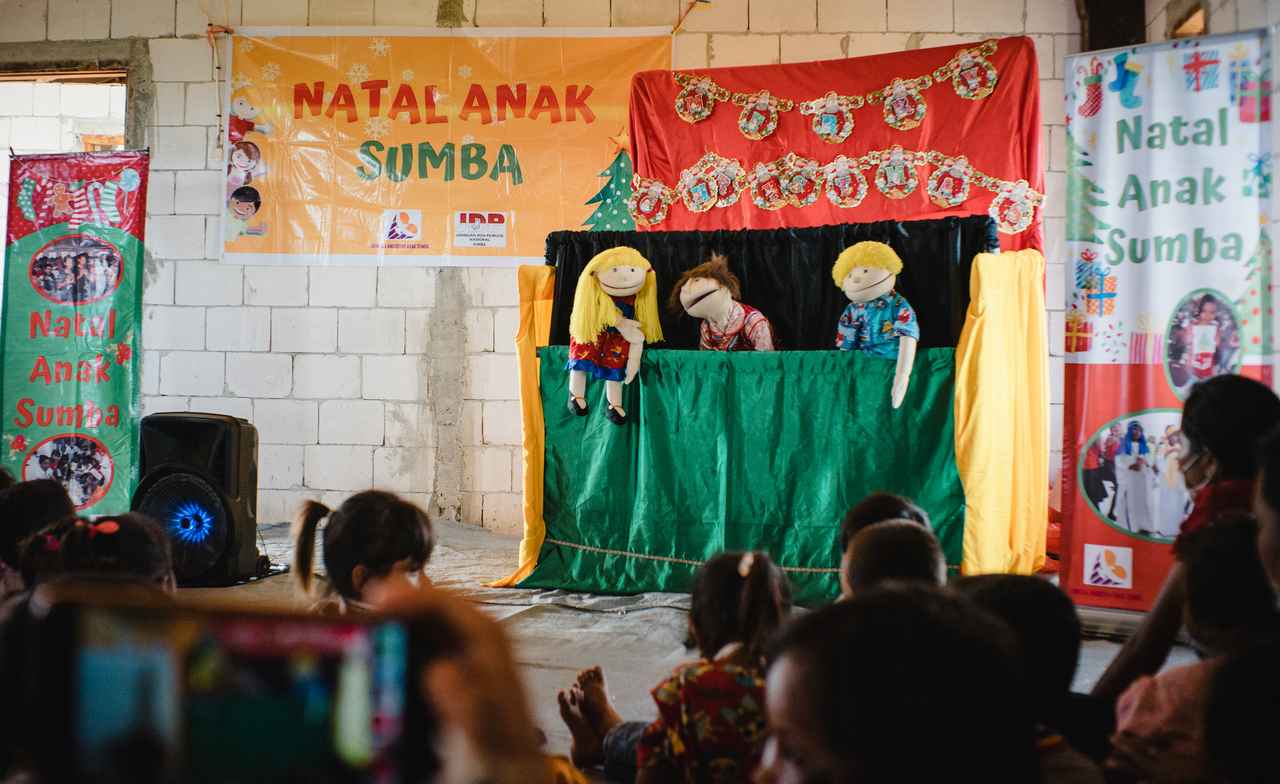 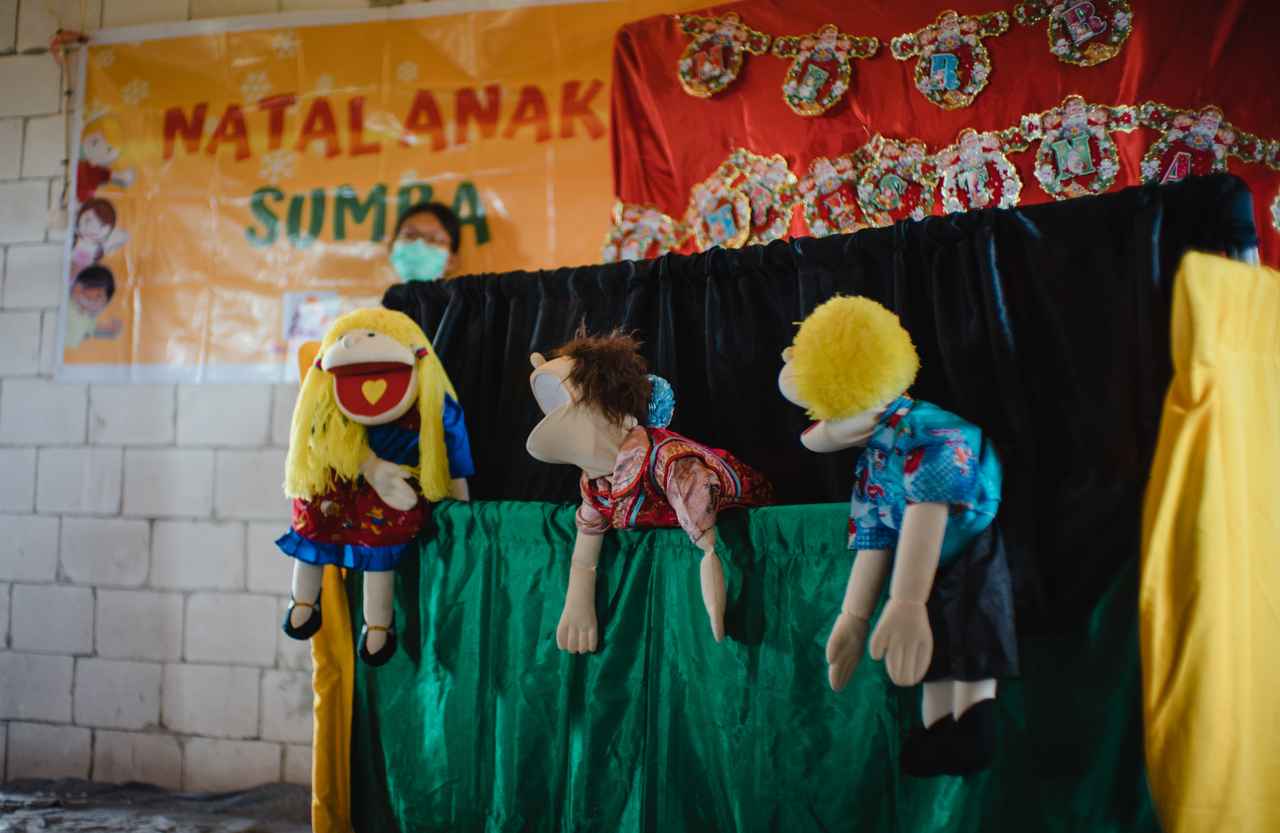 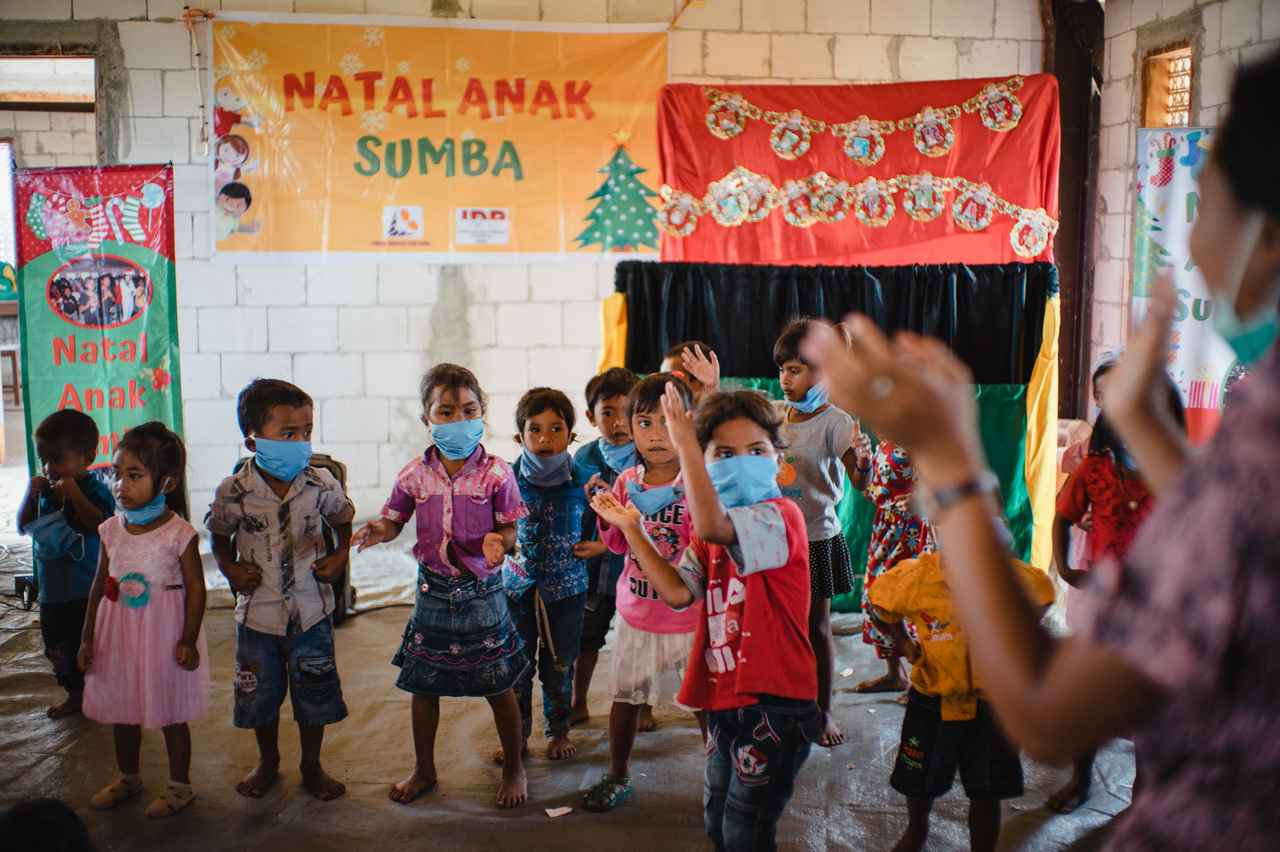 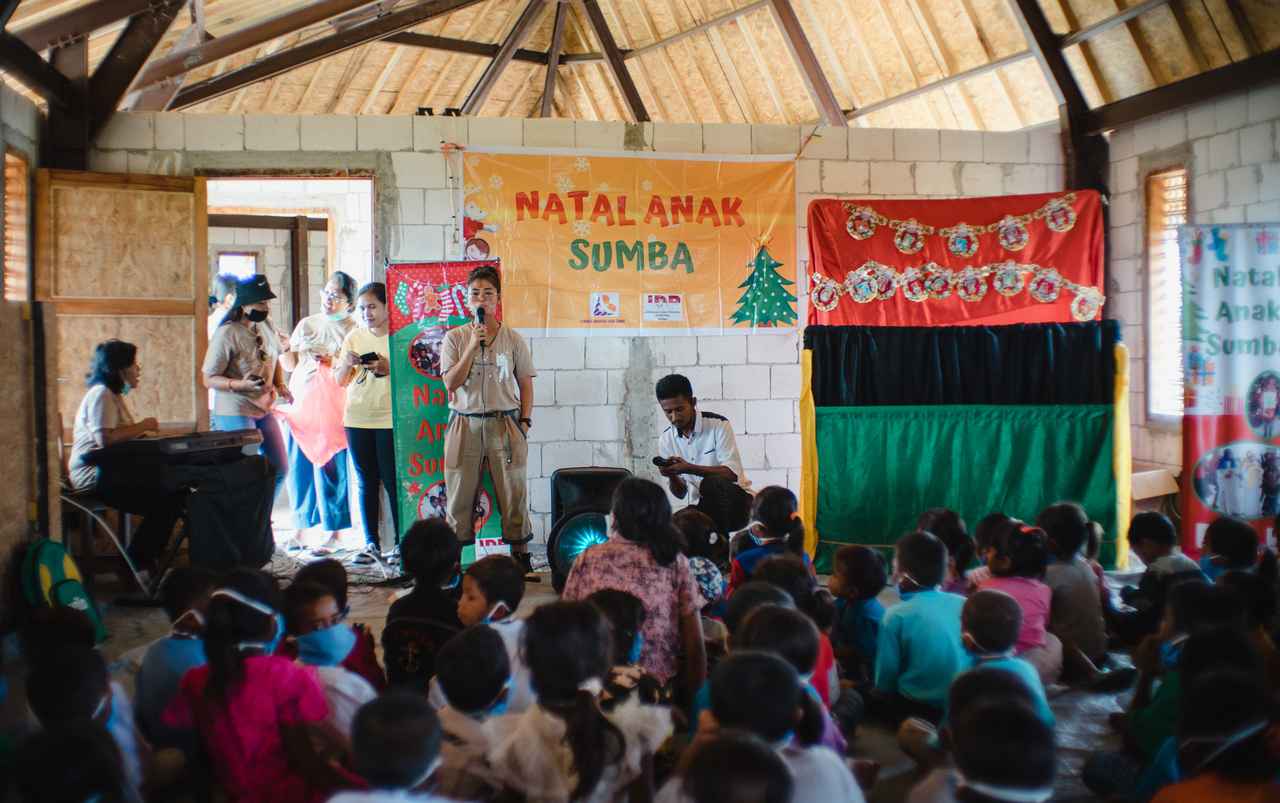