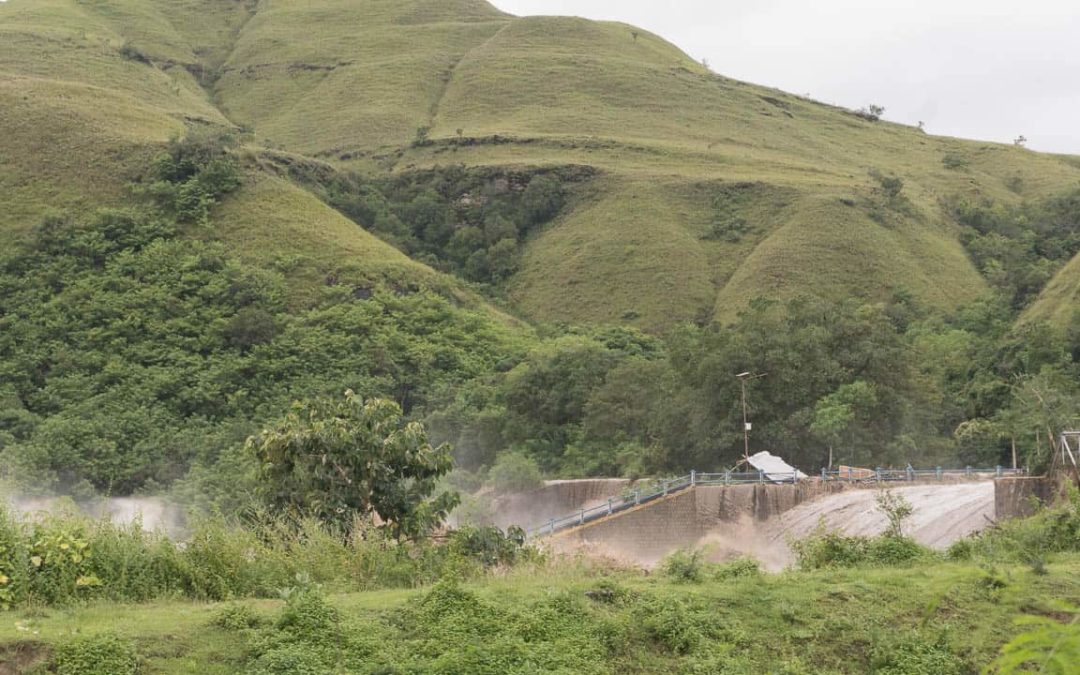 Seroja, not as beautiful as the name

Tropical cyclone Seroja that occurred in East Nusa Tenggara (NTT) in early April 2021 caused a storm with great strength and extreme weather, resulting in high waves in the South Indian Ocean of NTT with a height of more than six meters.

This cyclone is formed over a vast ocean which generally has a warm sea surface temperature of more than 26.5°C. Strong winds swirling near its center have wind speeds of over 63 km/h. This caused East Sumba to experience a fairly large natural disaster, flash floods caused by rainstorms for days, heavy winds that destroyed wooden houses and large trees and several other impacts. Socially, economically, health are all affected.

Seroja knocked down many people’s houses, and even swept them until they disappeared without a trace. However, this incident did not result in any casualties. The houses on either side of the overflowing Kambaniru river were also flooded by water, until the 3-4th day the water just started to recede and the owner of the house had to clean the mud that had settled in the house.

The Kambaniru River, which flows into the Wanggameti National Park, overflowed, causing the dam to burst. This river has a length of 118 km and flows through 34 villages and 8 sub-districts in 9 sub-districts; The sub-districts of Kota Waingapu, Kambera, Pandawai, Mapambuhang, Tabundung, Katala Hamu Lingu, Pinu Pahar, Nggaha Ori Angu, and Matawai La Pawu. The area of the Kambaniru River watershed is 111,000 Ha. It is hoped that by the end of 2021, the Kambaniru dam will be able to function again, because this dam is the main source of irrigation for agricultural lands in Waingapu.

Elderly people, children, nursing mothers, fathers, all residents whose houses are still submerged in water or whose houses have collapsed due to this disaster have taken refuge in safe places. Safe school buildings, village offices or colleagues’ homes are used as temporary shelters.

Assistance in the form of blankets, ready-to-eat food, basic necessities as well as suitable clothes were distributed to temporary refugee camps by the Seroja response team from the established posts. Kambera House is one of the emergency posts in the Seroja disaster which is the center of volunteer activity. 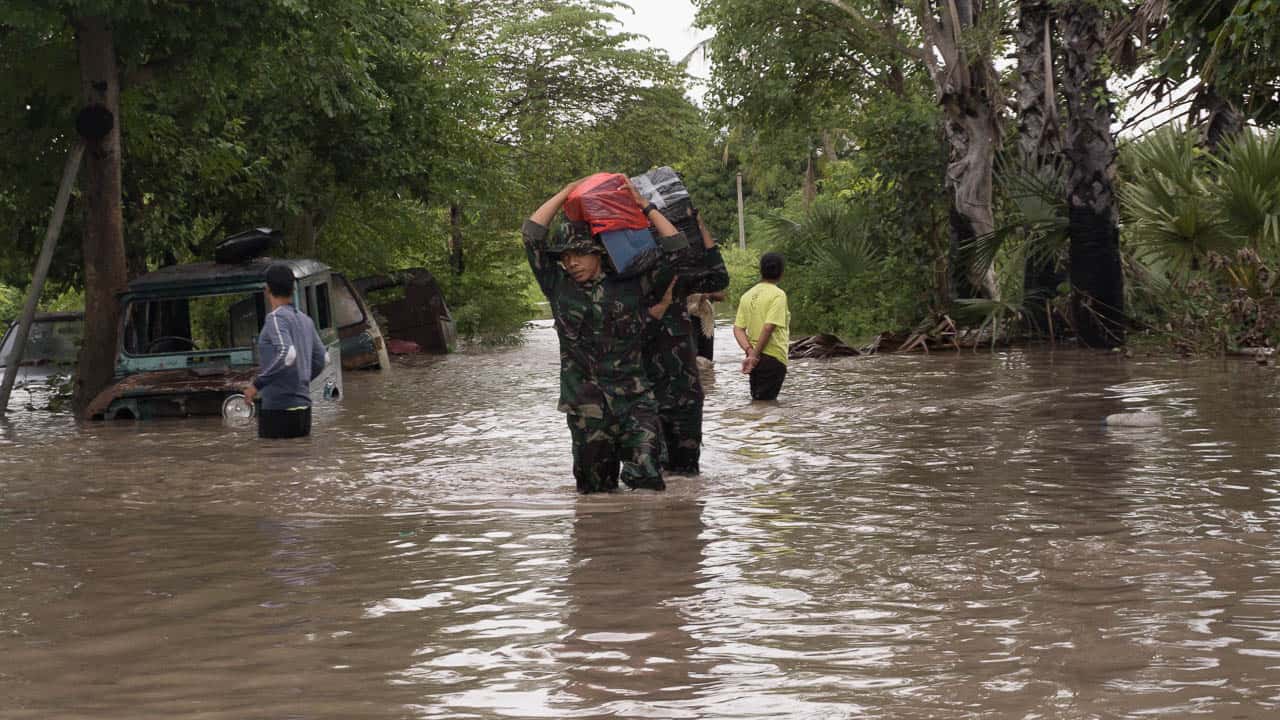 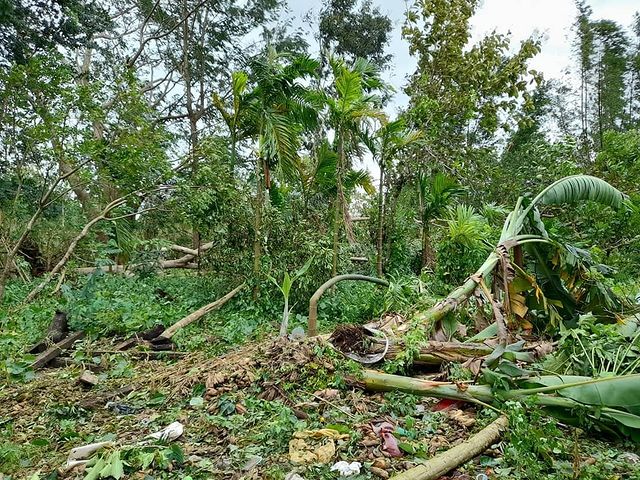 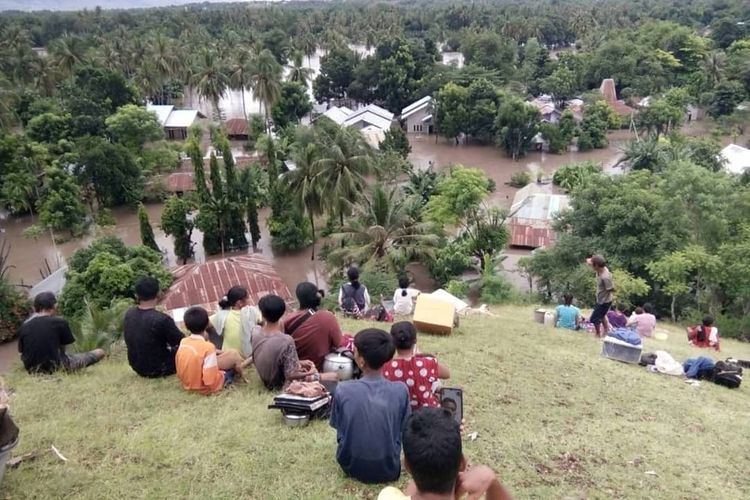 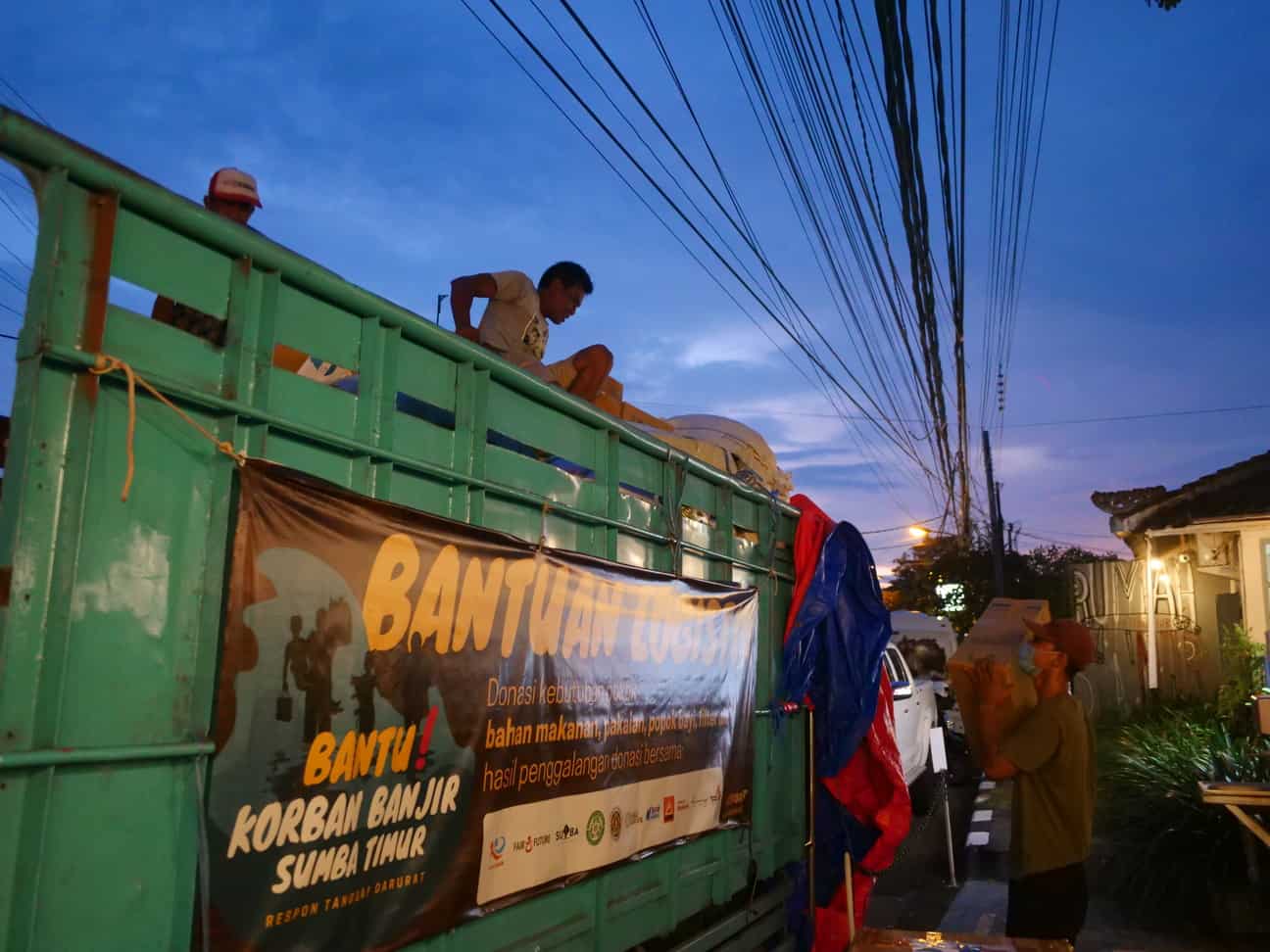 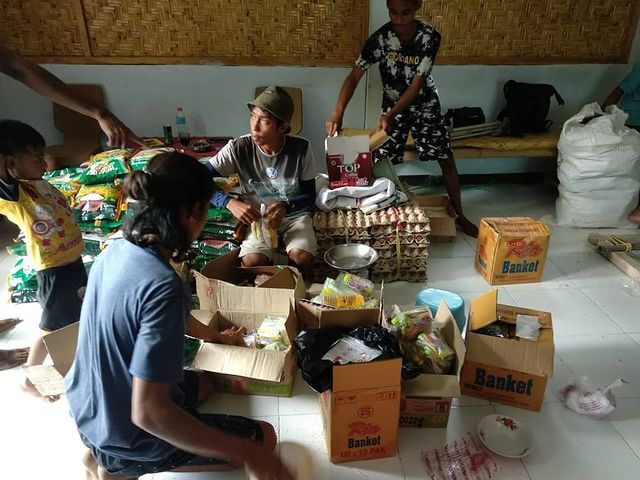 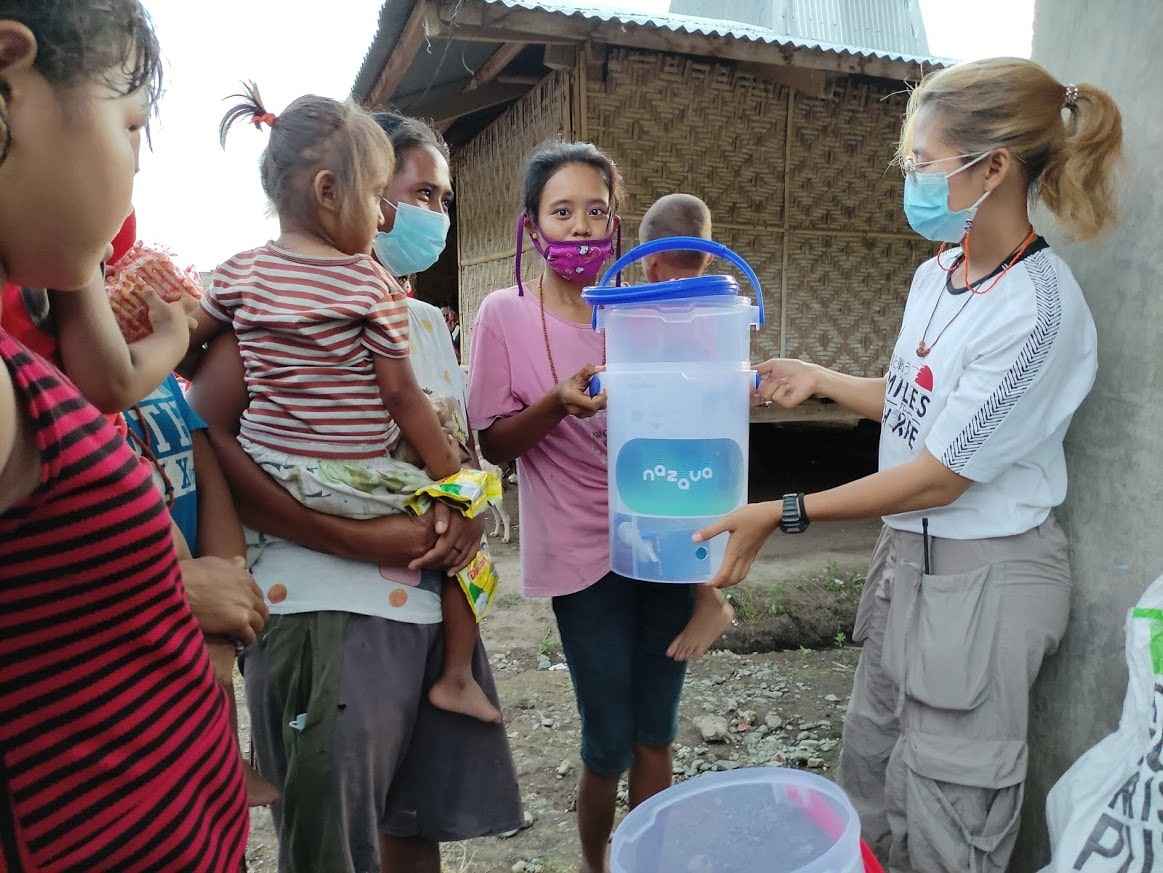 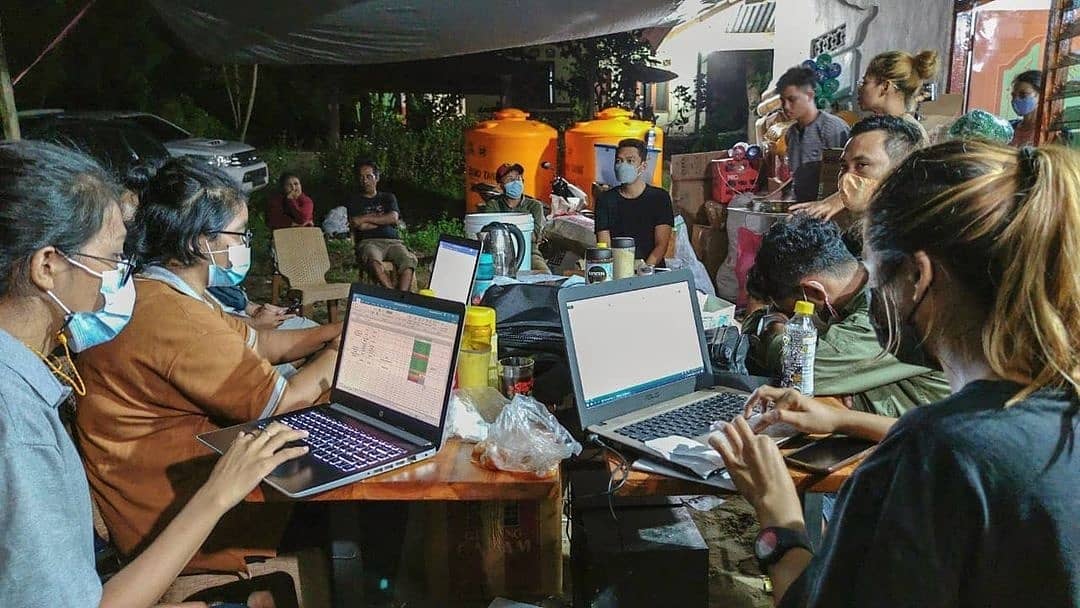 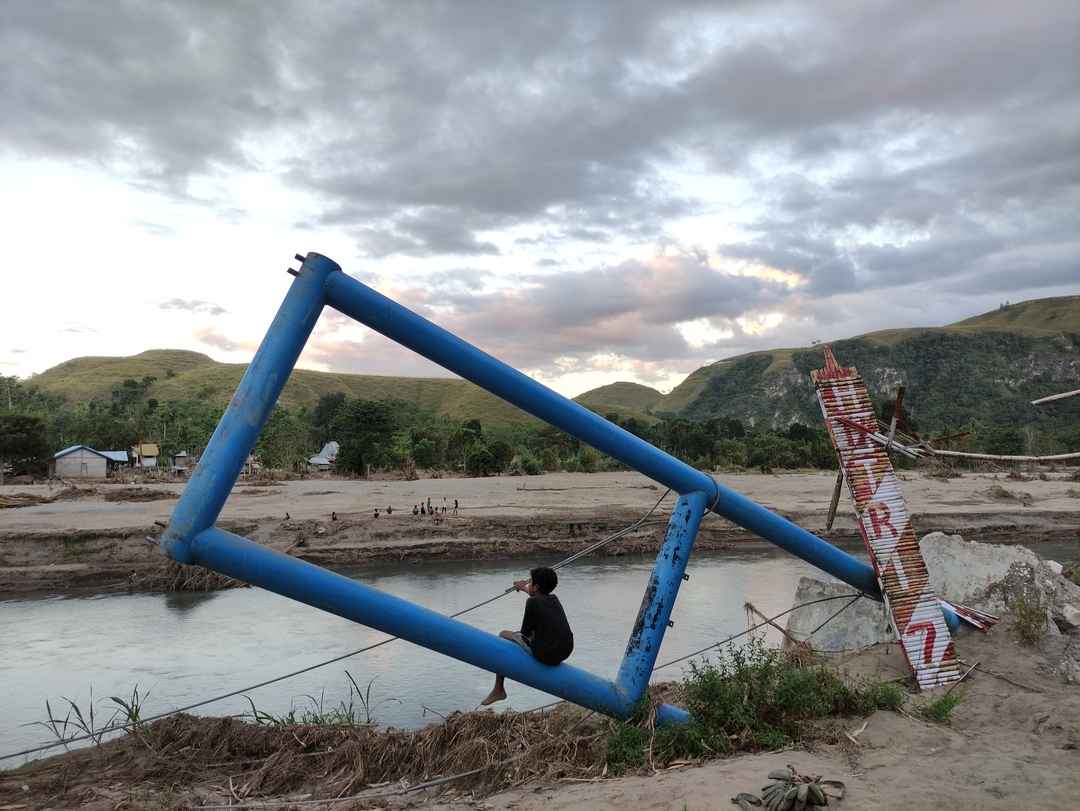 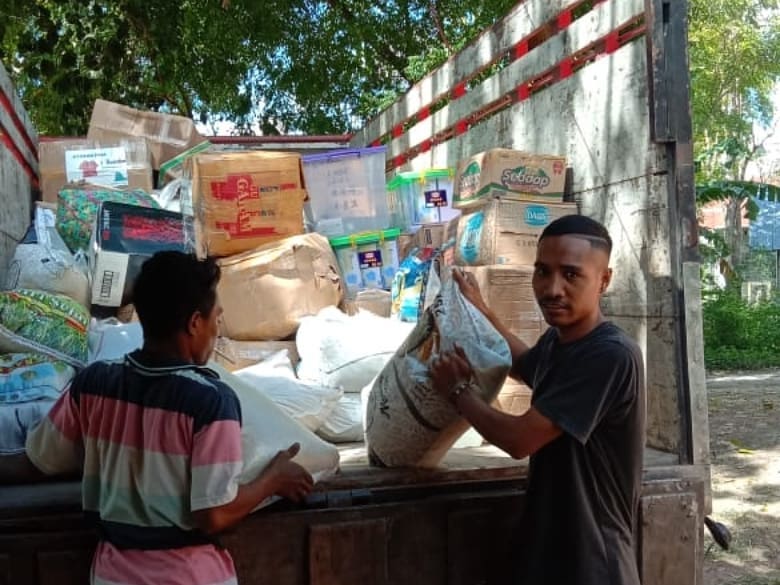